Adam is unique – What! No belly button? 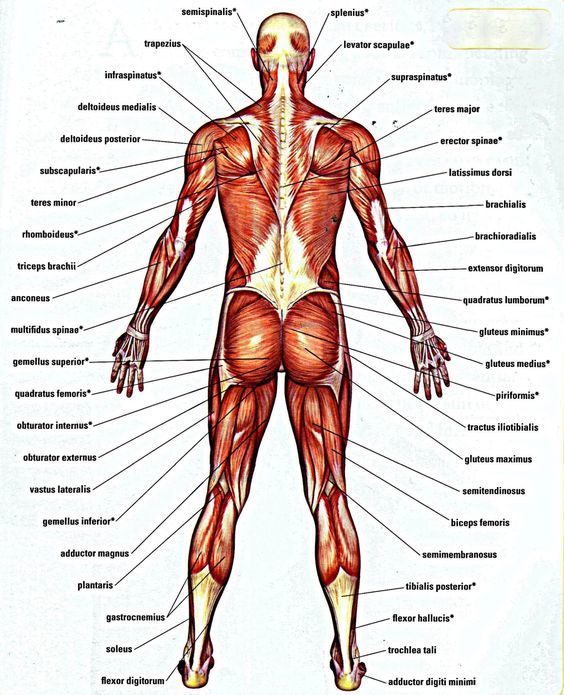 When Adam had lived 130 years, he had a son in his own likeness, in his own image; and he named him Seth.

Let's consider Adam for a moment.

The natural laws of science

So let us travel back in time to - say one week after God made Adam - i.e. according to Genesis 5 v 3; 130 years minus one week before Seth was born.

Now take one of the worlds' leading biologists and ask the question; what age is this man, Adam?

The biologist, given his knowledge and experience, will reply something like this; we can tell from the skin tissue, muscle mass, bone structure and bone marrow that this is a mature man and he is approximately say 25 years old.

Based on the undeniable evidence of Adam's physical body; this would appear to be a reasonable enough deduction.

We will also invite a leading dentist to join us for a second opinion. The rationale and outcome will no doubt be the same. However, the fact is, according to the Genesis account, that this particular man is one week old!

Therefore, in this particular scenario, in the case of the creation of Adam, the common disciplines of modern science are rendered irrelevant.

What if we apply the same principle to dating rocks and mountains or the universe for that matter? Does this change our understanding of the creation account? Perhaps it should.

Other very interesting accounts in the New Testament may well have a bearing on how we understand creation.

Early in the morning, as he was on his way back to the city, he was hungry. Seeing a fig tree by the road, he went up to it but found nothing on it except leaves. Then he said to it "May you never bear fruit again."Immediately the tree withered.

This is interesting because here we see Jesus, who is God, speaking a word. What happens next? Immediately, the tree withers. The natural laws of nature, biology and physics were overruled by the voice of the creator. The natural process of death and decay was accelerated.

Jesus replied, "I tell you the truth, if you have faith and do not doubt, not only can you do what was done to the fig tree, but you can also say to this mountain, 'Go throw yourself into the sea', and it will be done. If you believe, you will receive whatever you ask for in prayer."

Could it be that God employed the reverse of this process in creation and accelerated the growth and development of material things and thus he created what appeared to be a mature universe?

After all, it seems to me that the only difference in the cited examples is the scale of the miracle. We should not allow the scale of things that we see - be it a fig tree or a mountain - to determine the power of almighty God and his ability to do one or the other.

In Matthew 8 v 23-27 the same kind of thing happened when Jesus calmed the storm; immediately the sea was calm.

Also, in Matthew 8 v 3 When Jesus spoke the word to the man with leprosy, "Be clean." immediately he was cured. The natural laws of nature and physics were over-ruled and rendered powerless.

Our lives, our processes and our very thought patterns are conditioned by time, real time. God is not bound by time and so his work of creation goes beyond the boundaries of time. Hence, it is by faith that we understand. Hebrews 11 v 1

Since God created the invisible laws which lie behind all that we see, we should not be at all surprised if, from time to time he decides to over-rule these laws by his all powerful Word which created them in the first place!