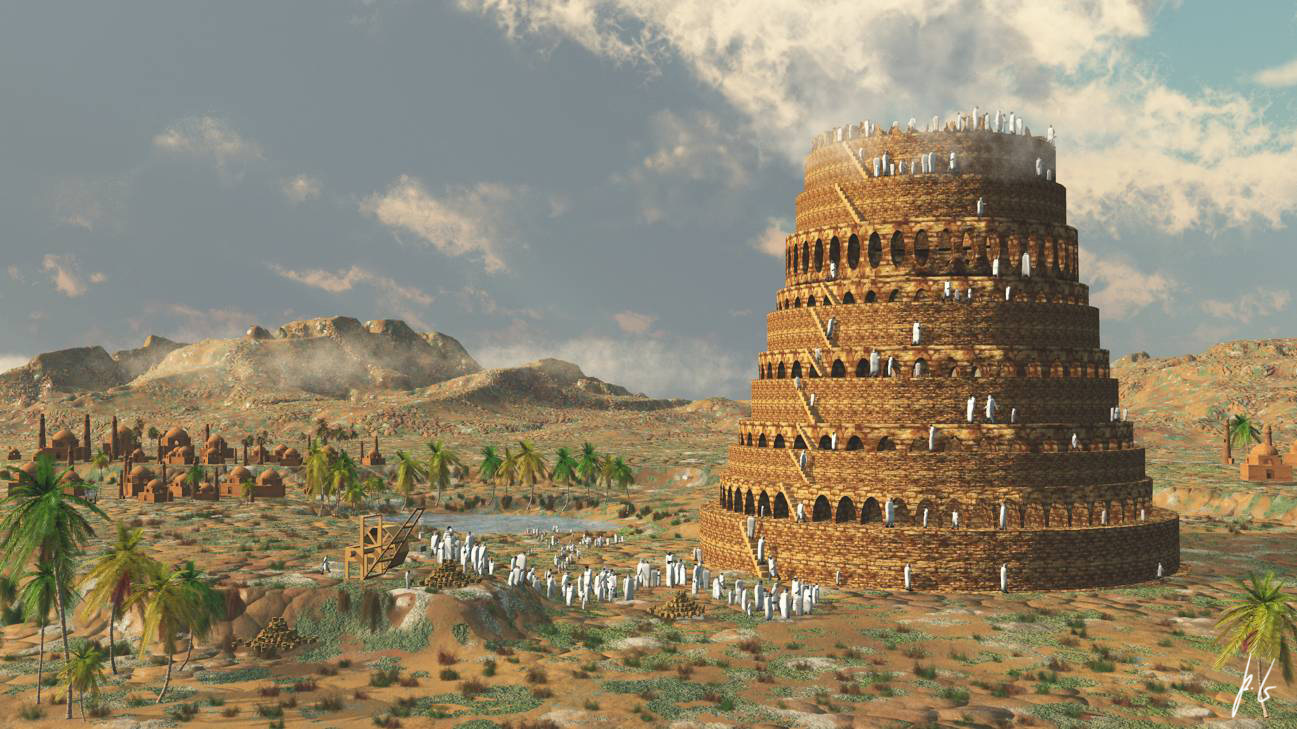 Where did all the languages come from?

1 Now the whole world had one language and a common speech. 2 As people moved eastward, they found a plain in Shinar and settled there. 3 They said to each other, “Come, let’s make bricks and bake them thoroughly.” They used brick instead of stone, and tar for mortar.

4 Then they said, “Come, let us build ourselves a city, with a tower that reaches to the heavens, so that we may make a name for ourselves; otherwise we will be scattered over the face of the whole earth.”

5 But the Lord came down to see the city and the tower the people were building. 6 The Lord said, “If as one people speaking the same language they have begun to do this, then nothing they plan to do will be impossible for them.

7 Come, let us go down and confuse their language so they will not understand each other.” 8 So the Lord scattered them from there over all the earth, and they stopped building the city.

This is the only ancient manuscript from antiquity that gives an explanation for the multilingual world in which we live! There are no other records or accounts anywhere in the world. For anyone who does not take the bible seriously, this ought to provoke some serious thought.

Subsequent to the flood, we have this account of the Tower of Babel recorded, as if God was saying, “By the way, this is how the world came to have all the different languages.”

God is gracious and good; he has given us his inspired word as an account of human history from creation to Christ. The genealogies in Genesis 5 and 11 record human ancestry from Adam to Abraham.

As we have previously stated; the biblical account is consistent and compelling. These records confirm that humanity traces its origin back to circa 4000 + BC. 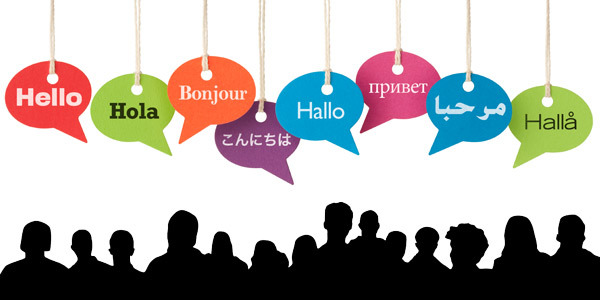 What happened in Jerusalem on the Day of Pentecost when the Holy Spirit was poured out on the church, was in fact a reversal of what happened at the Tower of Babel.

At Babel, the diversity of language was a point of confusion and resulted in the dispersion of people as they went their separate ways to form the nations of the earth.

What happened on the Day of Pentecost would bring the people of those nations back together to form a universal church; united in the body of Christ – through the ministry of God the Holy Spirit.

You will notice that in every section of this timeline, we have repeatedly referred to the promise to Abraham, Isaac and Jacob; “All nations will be blessed through you.”

Now we can see the fulfilment of this great promise commencing as all of the people in Jerusalem from all over the world hear the wonders of God in their own language.

Once again, this was not natural, this was supernatural; God was working out his plan of salvation for all nations. The Holy Spirit was central in this new development.