Christ and the Old Testament 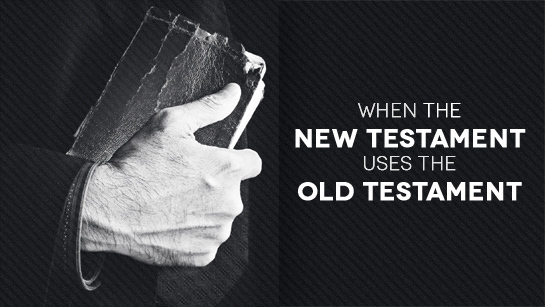 The Lord Jesus referred to several Old Testament accounts which are often regarded by secular society and science as fables.

But the Lord himself declares these accounts to be factual as he uses them as illustrations in his own teaching.

He almost seems to make a special point of selecting the following accounts because he knew that they would be attacked in the coming generations. 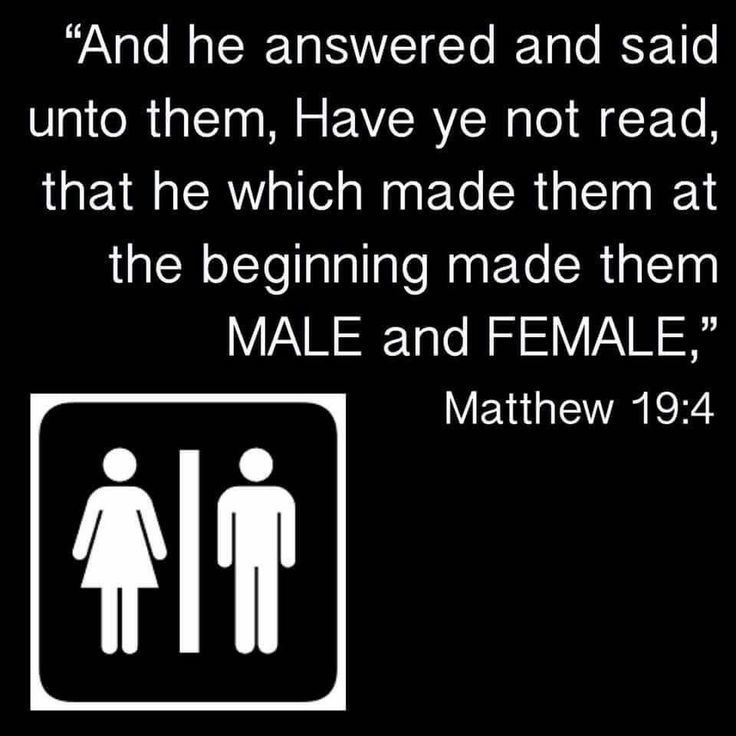 1 When Jesus had finished saying these things, he left Galilee and went into the region of Judea to the other side of the Jordan. 2 Large crowds followed him, and he healed them there.

3 Some Pharisees came to him to test him. They asked, “Is it lawful for a man to divorce his wife for any and every reason?”

4 “Haven’t you read,” he replied, “that at the beginning the Creator ‘made them male and female', 5 and said, ‘For this reason a man will leave his father and mother and be united to his wife, and the two will become one flesh’

6 So they are no longer two, but one flesh. Therefore what God has joined together, let no one separate.”

7 “Why then,” they asked, “did Moses command that a man give his wife a certificate of divorce and send her away?”

8 Jesus replied, “Moses permitted you to divorce your wives because your hearts were hard. But it was not this way from the beginning.

9 I tell you that anyone who divorces his wife, except for sexual immorality, and marries another woman commits adultery.”

10 The disciples said to him, “If this is the situation between a husband and wife, it is better not to marry.” 11 Jesus replied, “Not everyone can accept this word, but only those to whom it has been given. 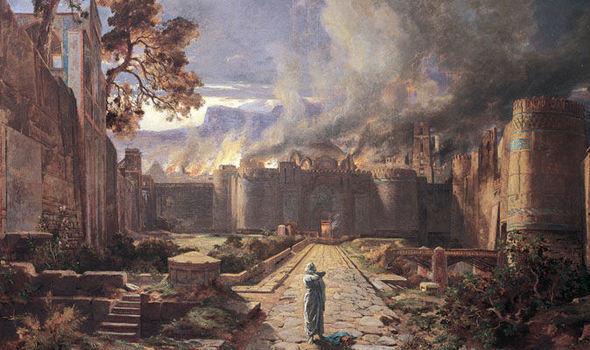 22 Then he said to his disciples, “The time is coming when you will long to see one of the days of the Son of Man, but you will not see it.

24 For the Son of Man in his day will be like the lightning, which flashes and lights up the sky from one end to the other. 25 But first he must suffer many things and be rejected by this generation.

27 People were eating, drinking, marrying and being given in marriage up to the day Noah entered the ark. Then the flood came and destroyed them all.

28 “It was the same in the days of Lot. People were eating and drinking, buying and selling, planting and building.

29 But the day Lot left Sodom, fire and sulphur rained down from heaven and destroyed them all. 30 “It will be just like this on the day the Son of Man is revealed. 31 On that day no one who is on the housetop, with possessions inside, should go down to get them. Likewise, no one in the field should go back for anything.

37 “Where, Lord?” they asked. He replied, “Where there is a dead body, there the vultures will gather.” 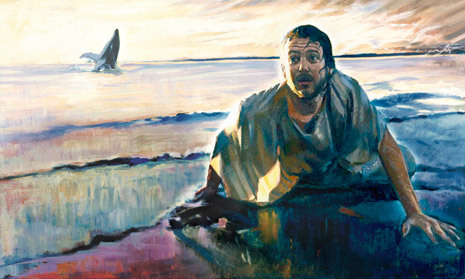 38 Then some of the Pharisees and teachers of the law said to him, “Teacher, we want to see a sign from you.”

39 He answered, “A wicked and adulterous generation asks for a sign! But none will be given it except the sign of the prophet Jonah.

41 The men of Nineveh will stand up at the judgment with this generation and condemn it; for they repented at the preaching of Jonah, and now something greater than Jonah is here.

42 The Queen of the South will rise at the judgment with this generation and condemn it; for she came from the ends of the earth to listen to Solomon’s wisdom, and now something greater than Solomon is here.

43 “When an impure spirit comes out of a person, it goes through arid places seeking rest and does not find it. 44 Then it says, ‘I will return to the house I left.’ When it arrives, it finds the house unoccupied, swept clean and put in order.

45 Then it goes and takes with it seven other spirits more wicked than itself, and they go in and live there. And the final condition of that person is worse than the first. That is how it will be with this wicked generation.

The Bible is coherent; the Old Testament and the New Testament link together. See timeline 3.