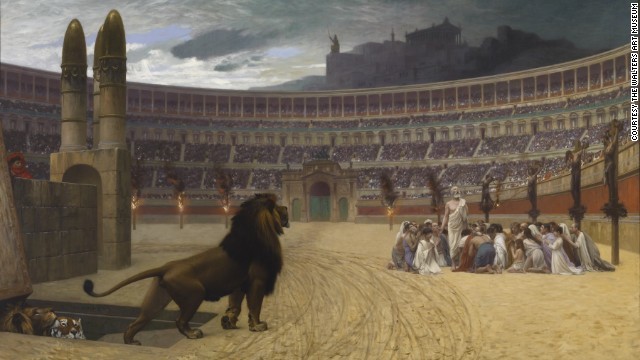 Roman persecution of Christians and the church is a matter of uncontested history.

What is a martyr?

According to Newnes 'New Elizabethan Reference Dictionary', the definition for martyr is;

One who suffers death or persecution in defence of his faith or principles, esp. one of the early Christians who suffered death for their religion.

The first Christian martyrs in the book of Acts:

We rely on secular tradition for the following dates:

Peter AD 64 was crucified at the behest of Nero. Tradition holds that he was crucified upside down because he deemed himself unworthy to die in the same manner as his Lord and Saviour.

Paul AD 67 was beheaded at the behest of Nero. Paul sensed that his time had come when he penned the words of 2 Timothy 4. "I have fought the good fight, I have finished the race, I have kept the faith".

A brief word about Islam 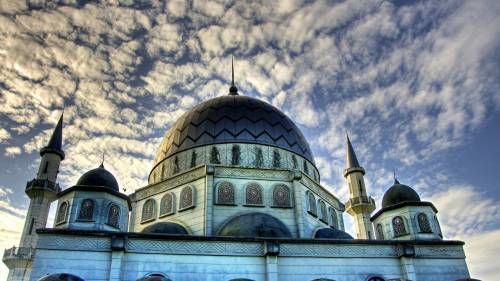 The prophet Mohamed of the Eastern Islamic religion came to prominence in AD 590.

Although Islam was born at this time, the Islam of today has developed into something very different from its original conception.

Today we have the cohabitation of clerical or religious Islam and a new force which is known as 'militant Islam' that has been mobilised into Jihad through Al-Qaida and ISIS.

The world is moving rapidly towards a period of time when this militant Islam will expand across large areas of the world in an attempt to stamp its dominance on the West.

During the tribulation period many individuals will be martyred for their Christian faith in God.

Please note that with the recent development of Islamic fundamentalist terrorism, a suicide bomber is not a martyr and by definition cannot be.

However, some of their victims, by definition, have been made martyr's.

Martyr's are murdered - they do not commit suicide!