Male and Female – Why? 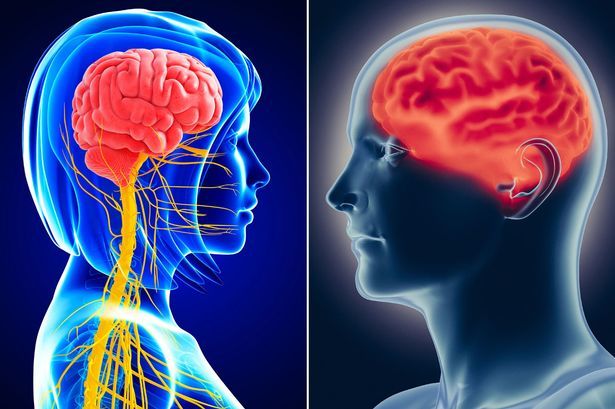 Made in the likeness and image of God

So God created man in his own image, in the image of God he created him, male and female he created them.

It would be irresponsible not to mention at this point that according to the bible, natural relationships are based on male and female. This is emphasised within the animal kingdom (Genesis 6 v 19) and specifically highlighted for mankind (Genesis 1 v 27, 2 v 25, 4 v 1, and 5 v 2).

The bible is very clear that sexual relationships are designed by God to be exclusively between a male and female, and that, after marriage.

It is a matter of record that God brought the judgement of the flood because of man's wicked rebellion against his laws. The judgement of Sodom and Gomorrah was particularly aimed at homosexual sin. The bible sets out God's view on sexual perversion in Romans chapter one.

The wrath of God is being revealed from heaven against all the godlessness and wickedness of men who suppress the truth by their wickedness, since what may be known about God is plain to them, because God has made it plain to them.

For since the creation of the world God's invisible qualities - his eternal power and divine nature - have been clearly seen, being understood from what has been made, so that men are without excuse.

For although they knew God, they neither glorified him as God nor gave thanks to him, but their thinking became futile and their foolish hearts were darkened.

Although they claimed to be wise, they became fools and exchanged the glory of the immortal God for images made to look like mortal man and birds and animals and reptiles.

Therefore God gave them over in the sinful desires of their hearts to sexual impurity for the degrading of their bodies with one another.

They exchanged the truth of God for a lie, and worshiped and served created things rather than the creator - who is forever praised. Amen.

Because of this, God gave them over to shameful lusts. Even their women exchanged natural relations for unnatural ones.

In the same way the men also abandoned natural relations with women and were inflamed with lust for one another. Men committed indecent acts with other men, and received in themselves the due penalty for their perversion.

Who are you listening to?

Simply put, the bible says that 'same sex relationships' are wrong and will come under the terrible judgement of God in a coming day!

Dear reader, if you have an 'open mind' on this issue, you have been warned from the bible - greatest authority on earth - the word of God.

No procreation - what next?

Have you considered where humanity would end up if everyone on earth was involved in an exclusive ‘same sex’ partnership? Procreation would simply not be possible and humanity would become extinct!

If this simple fact alone does not convince us that same sex relationships are unnatural and wrong, nothing will.