Struggling with Sin and Blaming God 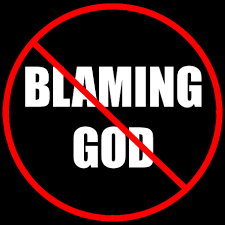 The Law and Sin

21 So I find this law at work: Although I want to do good, evil is right there with me. 22 For in my inner being I delight in God’s law; 23 but I see another law at work in me, waging war against the law of my mind and making me a prisoner of the law of sin at work within me.

24 What a wretched man I am! Who will rescue me from this body that is subject to death? 25 Thanks be to God, who delivers me through Jesus Christ our Lord!

So then, I myself in my mind am a slave to God’s law, but in my sinful nature a slave to the law of sin.

Misconceptions about sin are commonplace. Unsaved people expect Christians to suddenly become perfect when they get ‘saved’. Even Christians fall into the trap of trying to create the impression that we are somehow better than we really are.

We need to get back to the reality of this wonderful passage of Scripture and accept the fact that although we are saved, we are still fallen! We still have sin dwelling within us.

Sin is ugly, it is deadly and divisive, it is selfish and dangerous. But, thanks to God, if we read and obey the Scriptures, we can overcome sin through confession and repentance. This is a daily task as we walk with God.

Sin is everywhere but we have developed a sinister tendency to dress it up and disguise it as something less harmful than it really is in God’s eyes. As a result of this, we sometimes meet people who seem naturally ‘nice’ people, they are placid and pleasant and seem as if they wouldn’t hurt a fly.

Sometimes however, if you press the ‘God button’, their persona changes into something quite different. We suddenly see ‘teeth’ and there can be a hostile reaction which does not seem so nice.

Why is this? Well, I would suggest that there is an underlying current of human pride, a spirit of independence which reacts uncomfortably with the idea that we might need God.

People who do not have a personal relationship with God frequently ask the question; why does God allow all the bad things to happen in the world?

The Hungerford massacre in August 1987

The Hillsborough disaster in April 1989

The Dunblane massacre in March 1996

The troubles in Northern Ireland

Famine across the continent of Africa

Whether we want to discuss evil atrocities caused by brutal dictators, natural disasters or individual tragedies; we have a tendency to question God or even accuse God for allowing these things to happen.

We ask; if God is all knowing and all powerful, why does God not intervene to prevent such things? We need to follow this line of thought to a conclusion.

If we expect God to intervene to prevent major atrocities, natural disasters and individual tragedies such as those outlined above; we also need to consider where God should draw the line.

For example; we would like God to prevent the big disasters where many people are affected, but what about looking at our own lives as individuals, where should God draw the line?

We would like God to prevent air disasters, car crashes, suicide, genocide, natural disasters, earthquakes, murder and so on.

If God did this, we would soon start to focus on the more mundane difficulties that life throws at us; illness, unemployment, headaches and toothaches and ultimately we would want a life free from any hurt, pain or loss.

This is the conclusion of this line of accusation towards God for the bad things that happen on earth. It seems absurd, but I must ask; where exactly does God draw the line between preventing Hitler’s Holocaust and me needing a sticking plaster because I cut my finger? 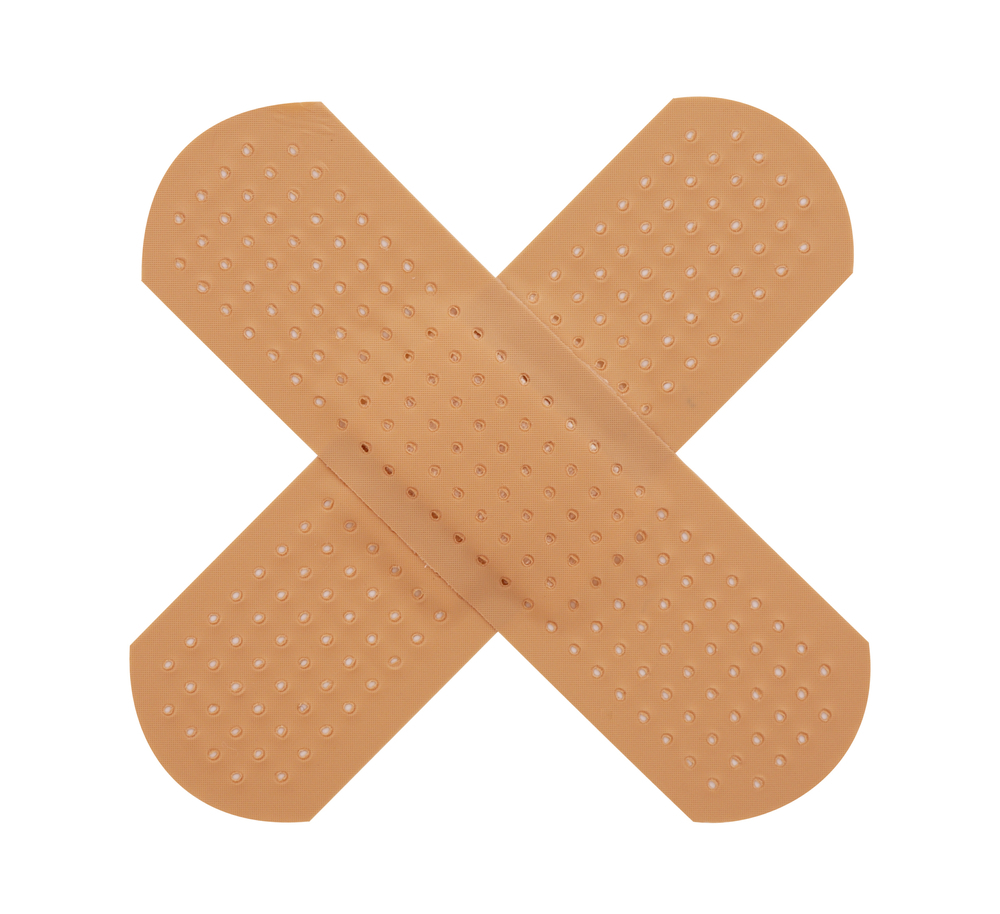 First: All the bad things that happen on earth are the result of man’s disobedience and rebellion against God in the fall. It is man’s fault, not God’s.

Second: God actually has fixed the problem but we have not entered into the reality of it yet as it is in the future. God sent his only Son Jesus to die for sinners.

Those who put their trust in Jesus, who repent of their own sin and accept God’s free gift of Salvation, will one day enter into heaven where none of the above atrocities will ever happen again.