The promise to all nations - New Testament 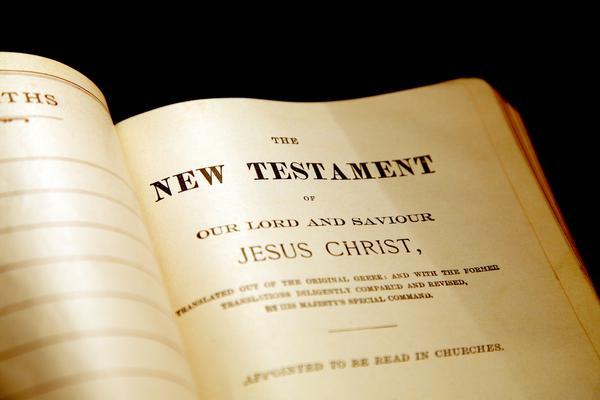 All this took place to fulfil what the Lord had said through the prophet: The virgin will be with child and will give birth to a son, and they will call him Immanuel – which means, God with us.

He has helped his servant Israel, remembering to be merciful to Abraham and his descendents forever, even as he said to our fathers.

To show mercy to our fathers and to remember his holy covenant, the oath he swore to our father Abraham: to rescue us from our enemies, and to enable us to serve him without fear in holiness and righteousness before him all our days.

Then he opened their minds so they could understand the scriptures. He told them; This is what is written: The Christ will suffer and rise from the dead on the third day, and repentance and forgiveness of sins will be preached in his name to all nations, beginning at Jerusalem. You are witnesses of these things. 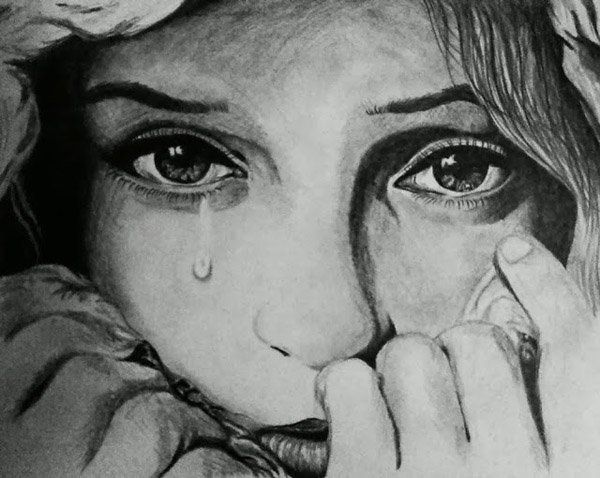 He was in the world, and though the world was made through him, the world did not recognise him. He came to that which was his own, but his own did not receive him.

To my mind, this is one of the saddest verses in all of scripture; Jesus came into the world which he had created, but mankind whom he had created, rejected his claims to be God and we crucified the author of life!

More than that, the nation of Israel who were his own possession, also rejected him and thus he was known as the man of sorrows and he was familiar with suffering.

Father, the time has come. Glorify your Son, that your Son may glorify you. For you granted him authority over all people that he might give eternal life to all those you have given him. Now this is eternal life: that they may know you, the only true God, and Jesus Christ, whom you have sent.

I have brought you glory on earth by completing the work you gave me to do. And now, Father, glorify me in your presence with the glory I had with you before the world began.

Indeed, all the prophets from Samuel on, as many as have spoken, have foretold these days. And you are heirs of the prophets and of the covenant God made with your fathers.

He said to Abraham, ‘Through your offspring all peoples on earth will be blessed.’ When God raised up his servant, he sent him first to you to bless you by turning each of you from your wicked ways.

Salvation is found in no one else, for there is no other name under heaven given to men by which we must be saved.

When they heard this they had no further objections and praised God, saying, So then, God has granted even the Gentiles repentance unto life.

In Acts chapters 10 & 11 – we have the full account of Cornelius and how he and his family received the Gospel message. Once they had received the gospel, the Holy Spirit was also received through his encounter with Peter.

This was a defining moment for the early church. The promise through Abraham was to find its fulfilment at this very time. The Gentiles were heirs of Salvation.

Now to him who is able to establish you by my gospel and the proclamation of Jesus Christ, according to the revelation of the mystery hidden for long ages past, but now revealed and made known through the prophetic writings by the command of the eternal God, so that all nations might believe and obey him - to the only wise God be glory forever through Jesus Christ! Amen.

Consider Abraham: He believed God, and it was credited to him as righteousness. Understand, then, that those who believe are children of Abraham.

The scripture foresaw that God would justify the Gentiles by faith, and announced the gospel in advance to Abraham: All nations will be blessed through you. So those who have faith are blessed along with Abraham, the man of faith.

This mystery is that through the gospel the Gentiles are heirs together with Israel, members together of one body, and sharers together in the promise in Christ Jesus.

Now the dwelling of God is with men, and he will live with them. They will be his people, and God himself will be with them and be their God. He will wipe every tear from their eyes. There will be no more death or mourning or crying or pain, for the old order of things has passed away.

I am the Alpha and the Omega, the First and the Last, the Beginning and the End.

From Genesis to Revelation he has revealed himself to mankind. The bible is unique in this respect; there is no other religious book from antiquity that gives a full account of the history of mankind from creation to the early church and which also includes a complete prophetic outline to end of the world.