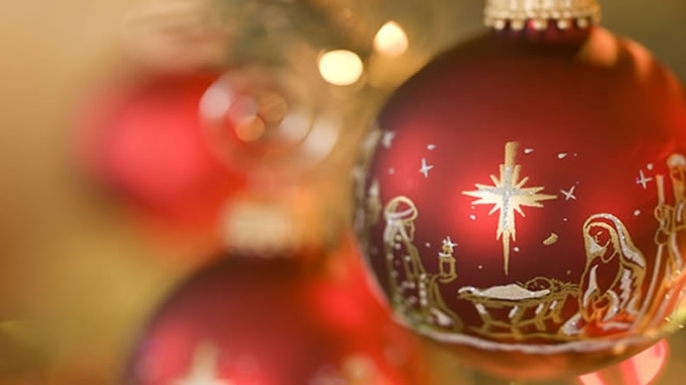 Have we taken Christ out of Christ-mas?

All across the world we celebrate Christmas. But sadly, humanity has lost the true meaning of the Coming of Messiah.

Old Testament Prophesy - circa 700 BC

Therefore the Lord himself will give you a sign: The virgin will be with child and will give birth to a son, and will call him Immanuel.

All this took place to fulfil what the Lord had said through the prophet: The virgin will be with child and will give birth to a son, and they will call him Immanuel – which means, God with us.

Old Testament Prophecy - circa 700 BC

But you Bethlehem Ephrathah, though you are small among the clans of Judah, out of you will come for me one who will be ruler over Israel, whose origins are from of old, from ancient times.”

After Jesus was born in Bethlehem in Judea, during the time of King Herod, Magi from the East came to Jerusalem and asked ‘Where is the one who has been born King of the Jews?’

.... But you, Bethlehem, in the land of Judah, are by no means least among the rulers of Judah; for out of you will come a ruler who will be the shepherd of my people Israel. 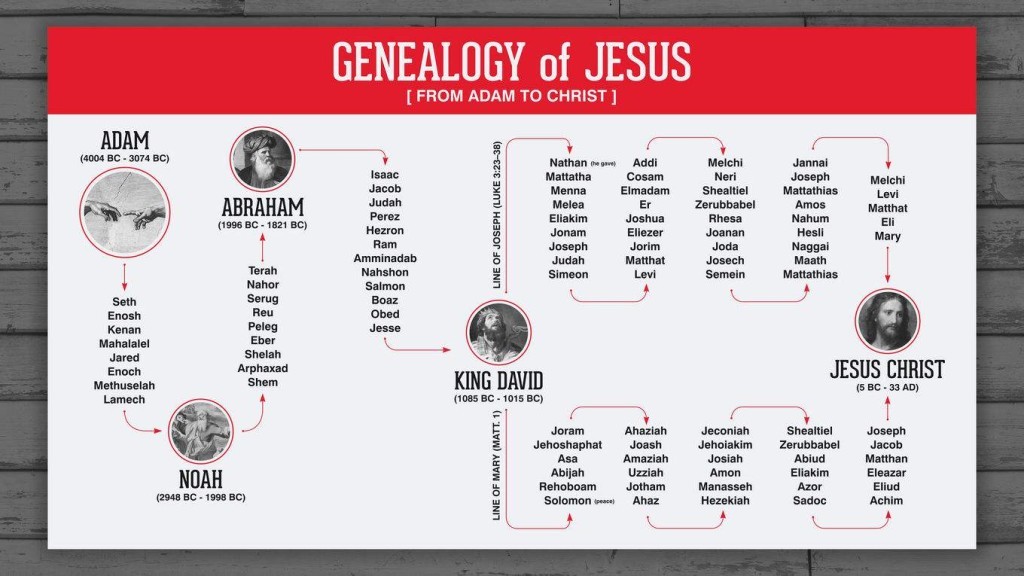 The Gospel accounts of Matthew and Luke record two comprehensive and complimentary genealogies and then subsequently tell the story - from a human point of view - of the birth of Christ and his childhood.

Mark and John commence their accounts with his adult baptism in preparation for his public ministry.

John’s gospel takes a different approach as it commences in the same manner as the book of Genesis; we read these familiar words, “In the beginning”.

All four gospels then give a full account of his three year public ministry.

All four gospel accounts end with his rejection by the Jewish hierarchy, his betrayal, his suffering, crucifixion and death, his burial, resurrection and ascension into heaven.

All four gospels give varying accounts of Jesus appearing to the disciples after his resurrection.

The credentials of Christ the Messiah are undisputed and have remained so for the last 2000 years since these genealogical records were written under the inspiration of God the Holy Spirit.

And so, it is a matter of record that Jesus Christ was born, he grew up as a child and experienced as ‘the last Adam’ what the ‘first Adam’ didn’t experience – physical birth, childhood and adolescence.

He grew up in obscurity and was announced to the world by John the Baptist for a public ministry that would last a mere three years and a bit.

Back to the question; what is Christmas?

Ironically, to many people across the world, Christ has been taken out of Christmas.

To many people, Christmas is all about tinsel and presents, parties and booze. There is a kind of background imagery of 'goodwill and peace to all mankind' but there is little consciousness of the coming Messiah and the message of the gospel.

How refreshing it is to hear people talking about the real meaning of Christmas. Do we play an active role in promoting the true message of Christmas?