What is in a working day for God? 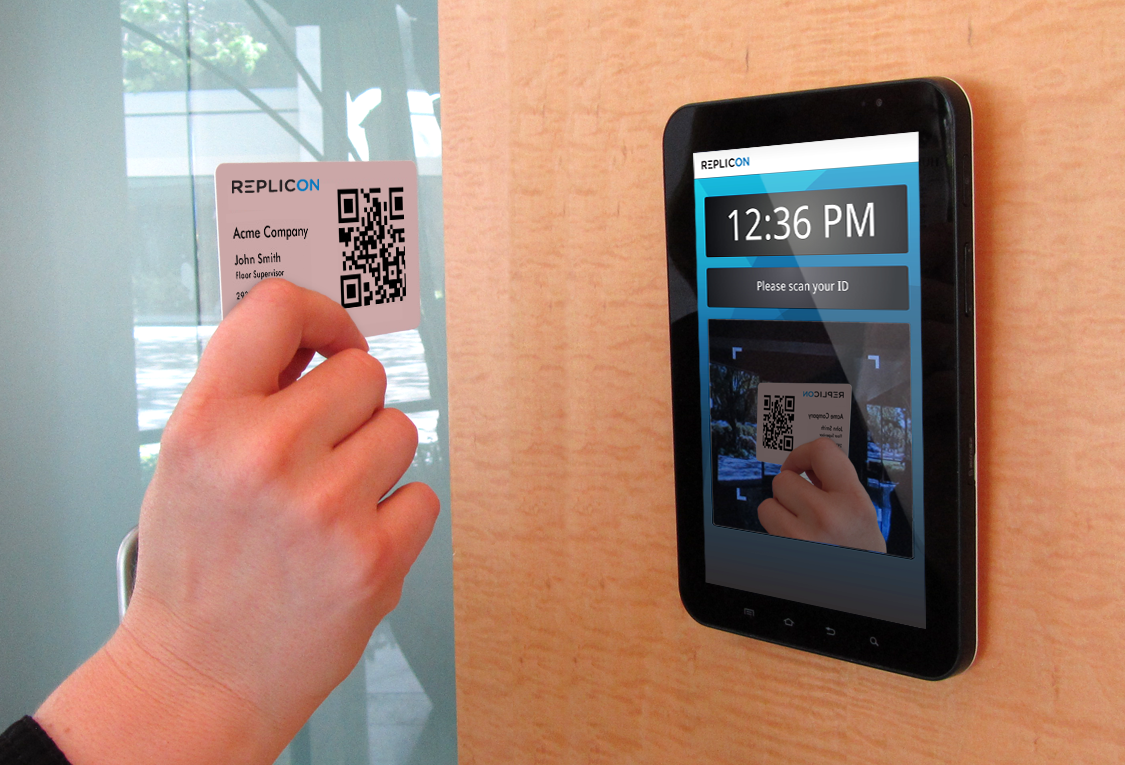 16 So, because Jesus was doing these things on the Sabbath, the Jewish leaders began to persecute him.

17 In his defence Jesus said to them, “My Father is always at his work to this very day, and I too am working.”

18 For this reason they tried all the more to kill him; not only was he breaking the Sabbath, but he was even calling God his own Father, making himself equal with God.

Think of this: current world population stands at circa 7 billion people spread over several continents and over 190 countries with many different languages and cultures. www.worldatlas.com

The books were opened 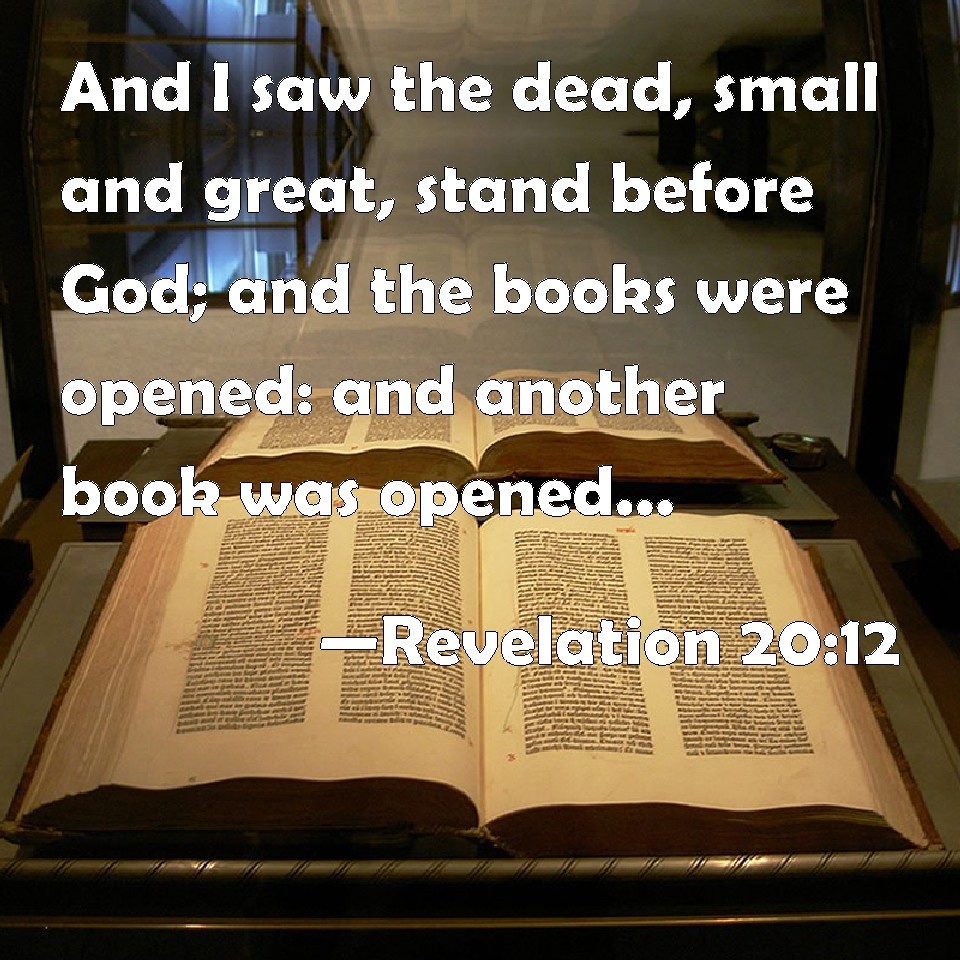 The Judgment of the Dead

15 Anyone whose name was not found written in the book of life was thrown into the lake of fire.

The above scripture tells us that at the final judgement God will judge everyone who ever lived on earth according to what is recorded in the books.

The bible tells us that every word that we speak and every deed that we commit is recorded in heaven. This is true for all generations in the past and it is true for us today. How God does this, we can only imagine.

What we do know is that there are over 7 billion people on earth today and therefore, if God is recording every single detail of every single life, then humanly speaking this is an incomprehensible task.

He has intervened in millions of individual sets of circumstances involving politics, school runs, traffic jams, business meetings, family crisis, personal disputes, church organisations and many, many other similar situations.

He upholds the universe; he upholds our solar system, maintains order in heaven and has planned millions of events for tomorrow and next week and next year. The list is endless.

So I would argue that if God can do this in a day’s work today and every day, then the Genesis account of creation in six days is no more difficult to believe. So, the question needs to be asked; Do I believe the bible or not?