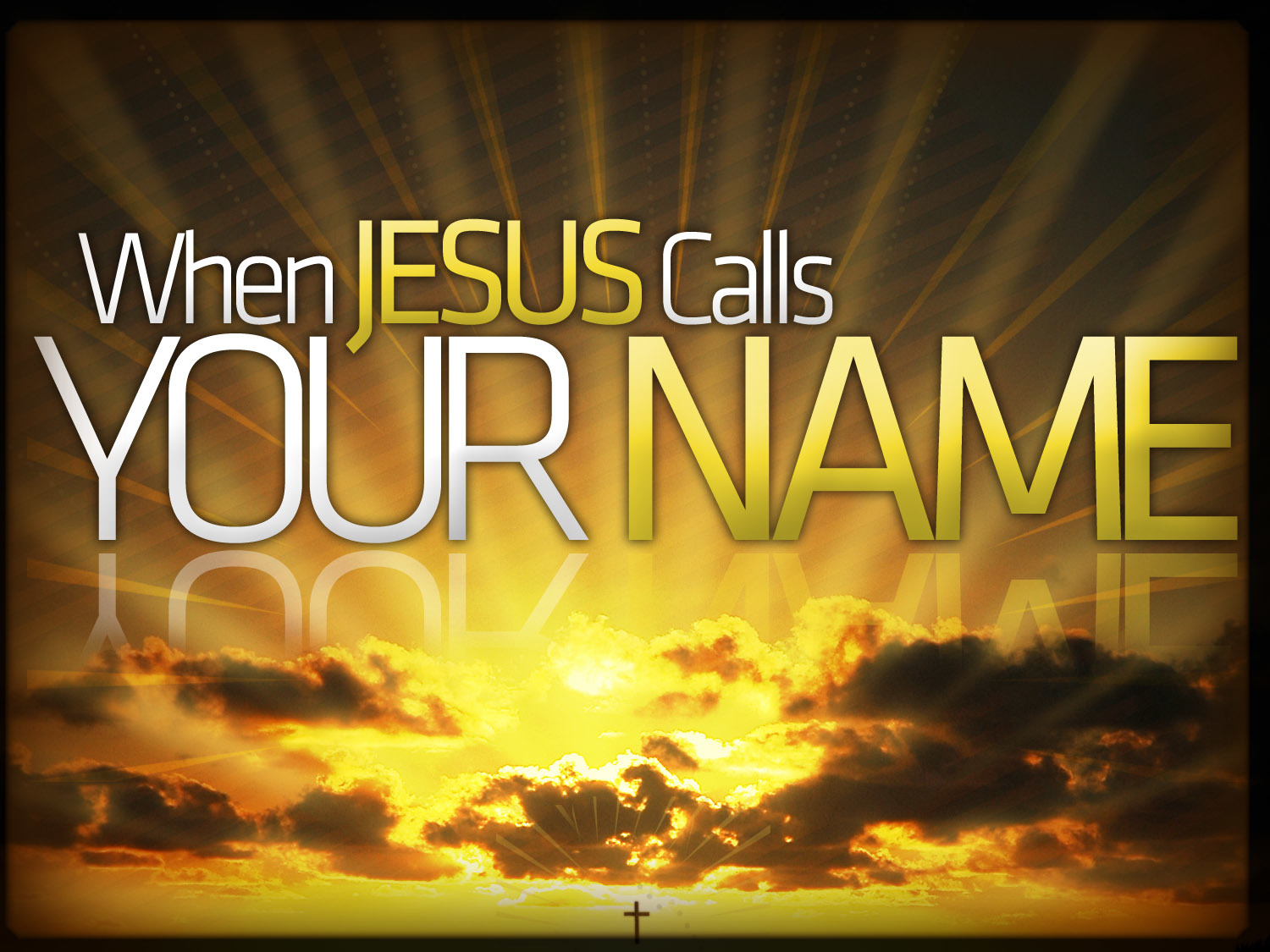 The Judgment Seat of Christ

9 For this very reason, Christ died and returned to life so that he might be the Lord of both the dead and the living. 10 You, then, why do you judge your brother or sister? Or why do you treat them with contempt? For we will all stand before God’s judgment seat.

11 It is written: “ ‘As surely as I live,’ says the Lord, ‘every knee will bow before me; every tongue will acknowledge God.’ ” 12 So then, each of us will give an account of ourselves to God.

10 By the grace God has given me, I laid a foundation as a wise builder, and someone else is building on it. But each one should build with care. 11 For no one can lay any foundation other than the one already laid, which is Jesus Christ.

12 If anyone builds on this foundation using gold, silver, costly stones, wood, hay or straw, 13 their work will be shown for what it is, because the Day will bring it to light. It will be revealed with fire, and the fire will test the quality of each person’s work.

10 For we must all appear before the judgment seat of Christ, so that each of us may receive what is due us for the things done while in the body, whether good or bad.

On the ‘Rapture and Tribulation’ page, we have already pointed out that the resurrected believers along with Christians who are gathered to Jesus at the Rapture, will escape the Tribulation.

This does not mean that these believers will not go through any judgment. These believers will certainly escape the final judgment at the Great White Throne of God. However, they will face a judgment of a different kind, reserved for 'saved sinners' – this is called The Judgment Seat of Christ.

This is not a judgment of condemnation where failure means being thrown into the lake of fire. It is however a judgment where the good things that we have done during our lives will be rewarded and the bad things will incur loss of some kind.

This judgment will actually happen long before the final judgment at the Great White Throne. Christians will be judged at the Judgment Seat of Christ in heaven while the Tribulation is unfolding on earth. This judgment is necessary to prepare saints to reign with Christ on earth during the Millennium.

We will take on a new heavenly body as we are transformed into the image of Christ and it follows that there will also be some form of distinction between individuals based on the outcome of this judgment.

If you are already a Christian, are you ready for this divine appointment? Does this appointment make you focus on the real priorities in life? Does it have an impact on how you live?

If the answer to these questions is no, this means that you are not living in the reality of the return of Christ. Perhaps the 'world system' has taken your focus off where it needs to be.

The Lord Jesus said, “The first shall be last and the last shall be first.”

During the Millennial Reign of Christ on earth, and indeed throughout eternity, believers will be recognised and rewarded with degrees of responsibility according to how we have lived on earth.

This should have an impact on how we live now. 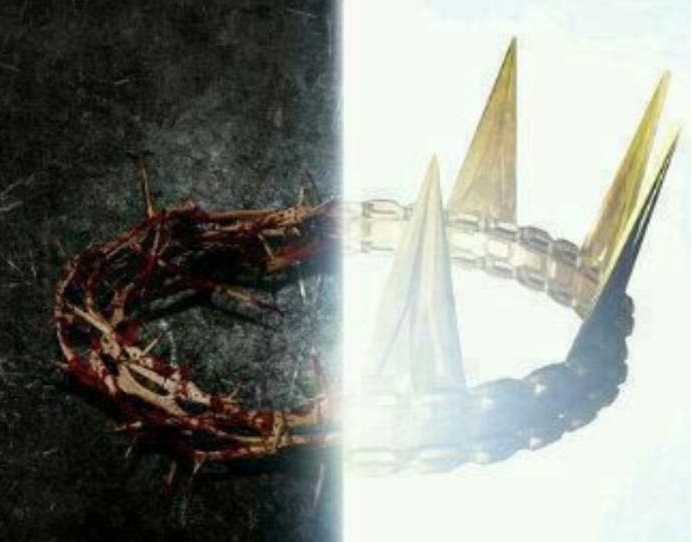 Who will wear the victor's crown?

12 It had a great, high wall with twelve gates, and with twelve angels at the gates. On the gates were written the names of the twelve tribes of Israel.

13 There were three gates on the east, three on the north, three on the south and three on the west. 14 The wall of the city had twelve foundations, and on them were the names of the twelve apostles of the Lamb.

Take the twelve Patriarchs and the twelve Apostles for example; they will have their names written on the twelve gates and on the twelve foundations of the wall of the New Jerusalem. Special places of honour are given in this instance.

20 Then the mother of Zebedee’s sons came to Jesus with her sons and, kneeling down, asked a favour of him. 21 “What is it you want?” he asked. She said, “Grant that one of these two sons of mine may sit at your right and the other at your left in your kingdom.”

22 “You don’t know what you are asking,” Jesus said to them. “Can you drink the cup I am going to drink?” “We can,” they answered. 23 Jesus said to them, “You will indeed drink from my cup, but to sit at my right or left is not for me to grant. These places belong to those for whom they have been prepared by my Father.”

Consider the following scenario; one Christian lives a long life focused on self preservation and betterment, not taking time to read the scriptures, not caring much for God’s people or the church or about reaching the lost.

Another Christian gives up their career prospects and possessions, they travel to a foreign country and live a selfless life in the service of God. They serve his church and reach out to the poor and the lost.

Now, without confusing this scenario with the common misconception of being saved by good works; will these two Christians receive the same reward at the judgement seat of Christ? According to the above passages the answer is an emphatic – No!

It follows then that there will be some form of differentiation; all will be saved, all will enter heaven, all will be like Christ, but somehow God will make a distinction. Perhaps this distinction will be in apparent levels of responsibility during the Millennium and in the new eternal kingdom.

The last will be first and the first will be last.