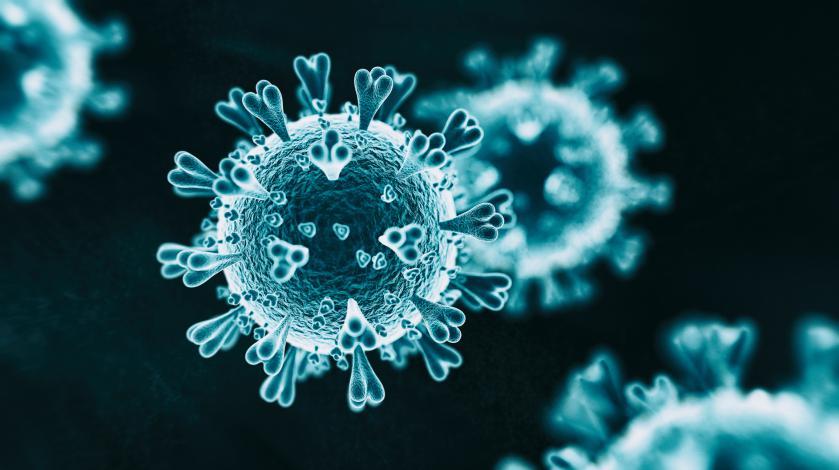 Are you aware of the undercover virus ROM-512

Which virus in the modern era should we be most concerned about?

Countries all around the world are launching contingency plans in response to the COVID-19 virus but nothing is being done at Government level with regards to the even more devastating ROM-512 Virus - nothing at all.

The following article is not based on some conspiracy theory generated through shoddy research or rumour and recklessly spread through Social Media.

There is an even more widespread and sinister virus on the loose that has mysteriously remained undetected and unannounced by Governments all around the world. You will not be familiar with the name for this mystery virus – it is the ROM-512 virus and has brought a certain death sentence to mankind – every living soul on planet earth is and will be affected by this virus.

Death through Adam - Life through Christ

Therefore, just as sin entered the world through one man, and death through sin, and in this way death came to all people, because all sinned.

4 Jesus answered: “Watch out that no one deceives you. 5 For many will come in my name, claiming, ‘I am the Messiah,’ and will deceive many.

6 You will hear of wars and rumours of wars, but see to it that you are not alarmed. Such things must happen, but the end is still to come.

7 Nation will rise against nation, and kingdom against kingdom. There will be famines and earthquakes in various places. 8 All these are the beginning of birth pains.

10 Nation will rise against nation and kingdom against kingdom. 11 There will be great earthquakes, famines and pestilences in various places, and fearful events and great signs from heaven.

Military conflict took place somewhere in the world during every year of the 20th and 21st Centuries.

There were only short periods of time that the world was relatively free of war. The total number of deaths caused by war during the 20th Century has been estimated at 187 million and is probably higher.

The following list includes some of the wars fought by the armed forces of the United Kingdom, the British Empire and the British Commonwealth since 1900. This is just a snap-shot of war in our modern world.

In the last 100 years there have been many hundreds of earthquakes across the world.

These are some of the earthquakes from the twentieth century with a high magnitude and significant death toll:

There are also many hundreds of significant earthquakes reported in the twenty first century – too many to list here – see links at the bottom of the page.

This is a list of the most well known and documented diseases and viruses that have resulted in a staggering death toll across the world.

In view of modern medicine; Cholera, Yellow Fever, The Plague, Smallpox and Rabies seem like distant history. Many millions of people died across the world as a result of these terrible diseases.

If the above list of wars, earthquakes and diseases does not invoke an awakening and urgency in our anticipation of the Return of the Lord – I suggest nothing will.

THE RETURN OF THE LORD

15 According to the Lord’s word, we tell you that we who are still alive, who are left until the coming of the Lord, will certainly not precede those who have fallen asleep.

16 For the Lord himself will come down from heaven, with a loud command, with the voice of the archangel and with the trumpet call of God, and the dead in Christ will rise first.

17 After that, we who are still alive and are left will be caught up together with them in the clouds to meet the Lord in the air. And so we will be with the Lord forever.

18 Therefore encourage one another with these words.

He who testifies to these things says, “Yes, I am coming soon.”

Let me ask you brother, sister, friend;
1. Are you ready for His return?
2. Are you living in daily anticipation of His return?
3. Are you broadcasting His return or smothering the truth?

May God bless you and use you to warn those who are not yet ready.

Timeline of earthquakes in 19th and 20th centurys