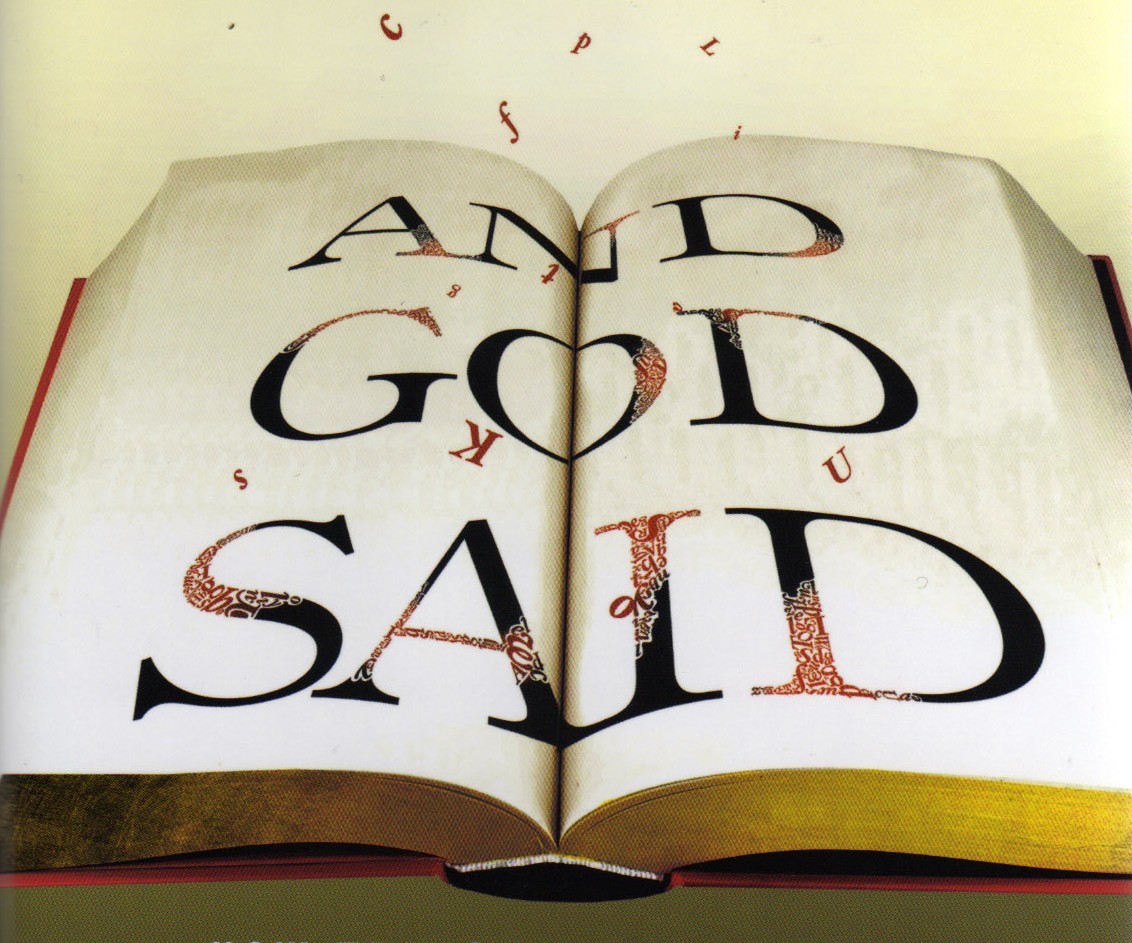 It is widely accepted that Moses wrote the Pentateuch - the first five books of the bible. Evidence for this is cited as follows:

God spoke to Moses face to face on Mount Sinai and gave him the Law which Moses recorded in Exodus chapter 20 onward. Subsequently, when doubters in the form of Miriam and Aaron challenged Moses authority, God rebuked them and confirmed that He speaks with Moses face to face, clearly and not in riddles. Numbers 12 v 8.

In Deuteronomy 31 v 9-29, Moses confirms that he has written all the Law that God gave him and gave this to the Levitical priests for preservation and for future reference!

Genesis - the book of beginnings - was written in retrospect; Moses was not yet born when the events in Genesis unfolded. Therefore we accept that God revealed the details of this book to Moses.

I assume that the details of the book of Genesis were audibly dictated to Moses by God during the forty days and nights on Mount Sinai; in the same way as the details relating to the Law and the Tabernacle were communicated to Moses. See Numbers 12 v 8 - face to face.

Exodus and Leviticus - outline how God spoke to Moses and what he said. In the first 20 chapters in Exodus there are more than 50 occurrences of...

"Then the LORD said to Moses".

Make no mistake about it; God spoke to Moses in an audible voice!

These books give all the details relating to the Exodus, the Law & Tabernacle and the Priestly Ministry. It is likely that the details of these two books were also relayed to Moses during the two back to back sessions of forty days and forty nights on Mount Sinai in the presence of God.

Numbers and Deuteronomy contain the record of Moses telling the Israelite's what God had said to him on their behalf. These two books also contain the main historical account of the forty year desert wanderings, subsequent to receiving the Law and instructions for the Tabernacle at Mount Sinai.

Therefore, these books were written during the forty years in the desert, but after the two sessions of forty days and nights on Mount Sinai.

Deuteronomy chapter 34 is a short chapter and records the death of Moses. It is likely that Joshua (Moses successor) recorded the closing events of Deuteronomy. See Deuteronomy 31 v 1-8

Genesis to Deuteronomy covers a period of circa 2600 years - c 4000 + BC to c 1400 + BC. Therefore, bearing in mind this extended period of human history covered by the Pentateuch; we note...

All of the above books were inspired from the same source - God, written by the same person - Moses, at the same location - Mt Sinai and the desert, during the same 40 year period - the desert wanderings, and in the same language - *Hebrew.

*The Pentateuch was written in Ancient Hebrew (Classical Hebrew). This is supported by mainstream conservative scholars, a wide range of Old Testament translators and many bible institutes.

Please note; It was the same God, the same human author, the same location and the same language when Moses recorded the following statements:

Please take careful note of what the above text does say and what it does not say.

It does say - that the heavens and the earth were created at the same time - in the beginning.

It does not say - in the beginning God created all the raw materials of the universe, and then after a long period of time he subsequently formed the earth and everything in it. There is no mention at all of any extended periods of time to allow the universe to form.

It was the same location, language and time, and, it was within the same context that the Hebrew word 'Yom' was used to describe literal 24 hour days within a 7 day week.

5 Then the Lord came down in a pillar of cloud; he stood at the entrance to the tent and summoned Aaron and Miriam. When the two of them stepped forward, 6 he said,

“Listen to my words: “When there is a prophet among you, I, the Lord, reveal myself to them in visions, I speak to them in dreams. 7 but this is not true of my servant Moses; he is faithful in all my house.

8 With him I speak face to face, clearly and not in riddles; he sees the form of the Lord. Why then were you not afraid to speak against my servant Moses?”

All of the above verses are taken from the first five books of the bible. These were inspired by the same God, written by the same man, at the same location and at the same time.

We hear God emphasise that He speaks to Moses - face to face, clearly and not in riddles - therefore, we should accept that the creation week consisted of six literal 24 hour days!

When I was very young, my late mother - the beloved 'Granny Maggie' - used to say; "God said it, I believe it, and that settles it!" I think she was quoting the late Derek Bingham from N Ireland.

It is true that this word 'Yom' can have a different meaning within other contexts - i.e. Yom can sometimes refer to an extended period of time within certain contexts - but in the context of creation and in the context of the giving of the Law, Yom predominantly refers to a 24 hour day.

We conclude from the literal reading of the above scriptures that the creation week consisted of six literal 24 hour days. It is therefore also clear that there is no extended time gap between Genesis chapter 1 v 1 and 2 because the heavens and the earth were made at the same beginning!

In summary: Moses was alone with God on Mount Sinai for forty days and forty nights - twice! It was at this time that the following words were written;

If ever there was an opportunity for God to suggest that the six days of the creation week were anything other than literal - this was it. But He didn't make any such suggestion; God spoke to Moses face to face, plainly and without riddles and we should simply believe what he said!

What does the New Testament say?

What do we read in the New Testament relating to the subject of creation?

In the context of Moses and the Pentateuch; Let's consider the statements of the Lord Jesus:

According to the Lord Jesus who was present and active in creation; the creation of mankind on Day 6 of the creation week is stated by Him the Creator - as being at the beginning of creation! These statements by the Lord Jesus should prove conclusive; there is no gap between Genesis chapter 1 v 1 & 2.

Finally, in the book of Revelation, when human history approaches a dramatic end, we see the work of creation described like this:

In light of this passage of scripture it is difficult to justify the notion of extended time gaps between Genesis 1 v 1-2, or between the successive days in the creation week.

Man was made at the beginning of creation; not millions of years after it all started!

The bottom line is this; There is only one beginning.

Pray for NSW - Australia this New Year...
Brothers and Sisters across the world; please join together in prayer for those in authority and for all Christian organisations, Emergency Services and Charities in Australia.

Pray that people form all backgrounds will unite together in prayer for help, assistance and recovery for all those who have been affected and are being affected by the extreme temperatures and the forest fires.

Read More - How and when time was created
Scripture talks about "the beginning of time..."

Have you got a question or comment?
E-mail: hello@bibletimeline.org.uk