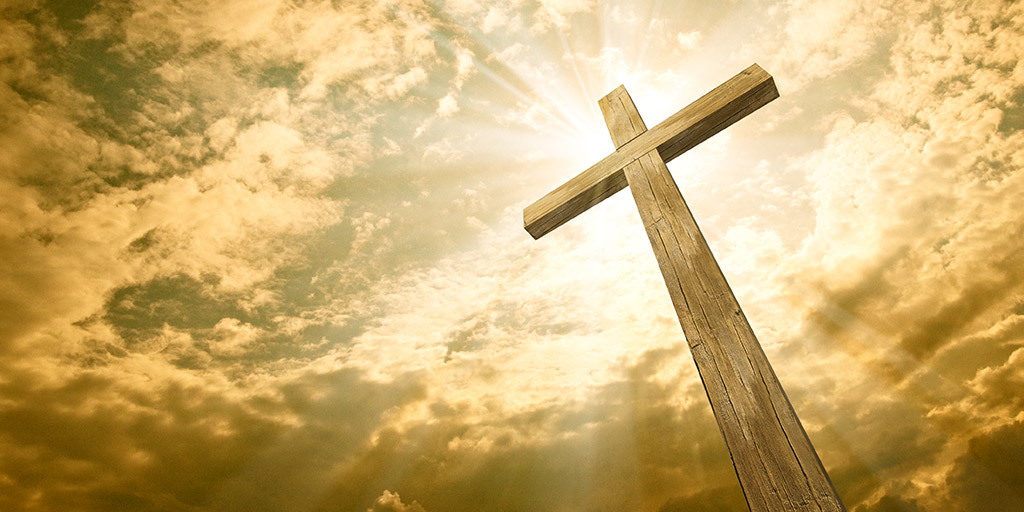 What does it mean to taste death?

If the Lord does not return during your lifetime, one thing is certain; you will die. A human phenomenon – we all die! The reason why everyone dies is made clear in scripture.

21 For since death came through a man, the resurrection of the dead comes also through a man. 22 For as in Adam all die, so in Christ all will be made alive.

We inherit death through the fall of Adam and Eve in the garden of Eden. According to scripture, there have only been two exceptions to this phenomenon; Enoch from the pre-flood age (Genesis 5 v 24) and Elijah from the post-flood age (2 Kings 2 v 11). If Elijah is one of the two witnesses mentioned in Revelation 11 v 3, he too will experience death during the Tribulation – Revelation 11 v 7-8.

Therefore, Enoch is unique in all of human history! Of course, he will be joined by hundreds of millions of believers who will experience the Rapture and never experience or ‘taste’ death; what a privilege that will be in a coming day. Amen. Come, Lord Jesus.

“Oh joy! Oh delight! Should we go without dying; No sickness, no sadness, no dread and no crying; Caught up in the clouds with our Lord into glory, when Jesus receives His own.” H L Turner.

But we do see Jesus, who was made lower than the angels for a little while, now crowned with glory and honour because he suffered death, so that by the grace of God he might taste death for everyone.

Who, being in very nature God, did not consider equality with God something to be used to his own advantage; 7 rather, he made himself nothing by taking the very nature of a servant, being made in human likeness. 8 And being found in appearance as a man, he humbled himself by becoming obedient to death— even death on a cross!

9 Therefore God exalted him to the highest place and gave him the name that is above every name, 10 that at the name of Jesus every knee should bow, in heaven and on earth and under the earth, 11 and every tongue acknowledge that Jesus Christ is Lord, to the glory of God the Father.

Christ is central in human history

The claim of the Church that Jesus Christ lived on earth, is a historical fact. In our modern world, human history is mostly recorded as BC or AD. This is based on the international acceptance of the Gregorian calendar.

The coming of Jesus Christ into the world has singularly proved to be the fulcrum point in human history.

Despite the attempts of other world religions to place individuals or prophets on an equal or higher platform to the Lord Jesus, the fact remains; the only calendar which is recognised internationally is that which has its dating based on the coming of Christ to this earth.

Many books have been written on the subject which comprise the following aspects of the person and work of Christ:

The Deity of Christ - He is God the Son, the second person of the Trinity.

The Pre-incarnate Christ - He existed in eternity past before becoming a man.

The Creator Christ - He was present and active in creation.

The Incarnate Christ - He came into time and became a man.

The Redeemer Christ - He alone could atone for human sin.

The Saviour Christ - He alone can save sinners.

The Resurrected Christ - He rose from the dead and is alive forevermore.

The Ascended Christ - He ascended from earth to heaven.

The Exalted Christ - He is seated at the right hand of God in heaven.

The Returning Christ - He will return to the air and take his church to heaven. This is imminent and we call it the rapture.

The Reigning Christ - He will return to this earth and set up his millennial kingdom and reign on earth for 1000 years. This will happen after the Tribulation.

The Eternal Christ - He will reign in eternity as King of kings and Lord of lords.

Christ is unique; He has no equal!

Paul, a servant of Christ Jesus, called to be an apostle and set apart for the gospel of God— 2 the gospel he promised beforehand through his prophets in the Holy Scriptures 3 regarding his Son, who as to his earthly life was a descendant of David, 4 and who through the Spirit of holiness was appointed the Son of God in power by his resurrection from the dead: Jesus Christ our Lord.

Just as people are destined to die once, and after that to face judgment, 28 so Christ was sacrificed once to take away the sins of many; and he will appear a second time, not to bear sin, but to bring salvation to those who are waiting for him.

Important questions to reflect on;

Are you ready to die?

Are your loved ones ready to die?

Are your friends and colleagues ready to die?

We have the opportunity today to interact with our friends and loved ones on this subject while they still have time to respond to the good news of the gospel. What are we doing in this regard and what will be our legacy?