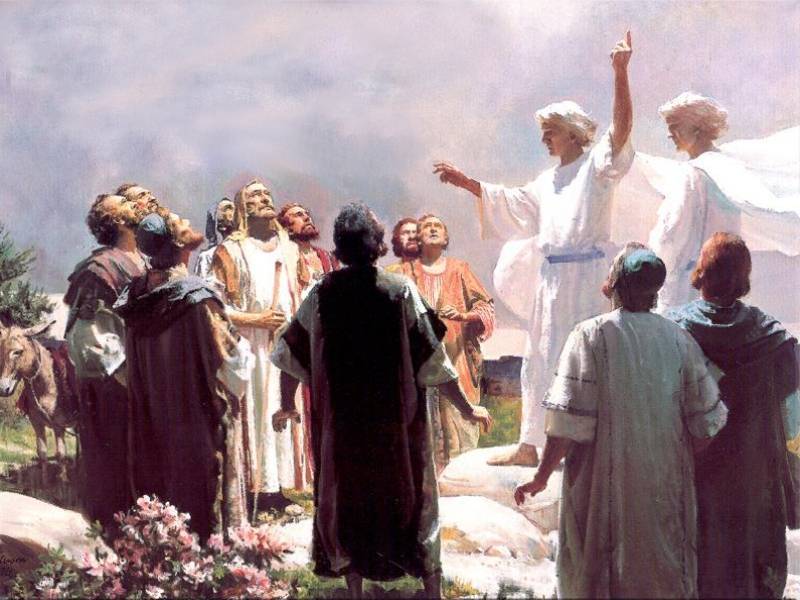 1 In the past God spoke to our ancestors through the prophets at many times and in various ways, 2 but in these last days he has spoken to us by his Son, whom he appointed heir of all things, and through whom also he made the universe.

3 The Son is the radiance of God’s glory and the exact representation of his being, sustaining all things by his powerful word.

After he had provided purification for sins, he sat down at the right hand of the Majesty in heaven. 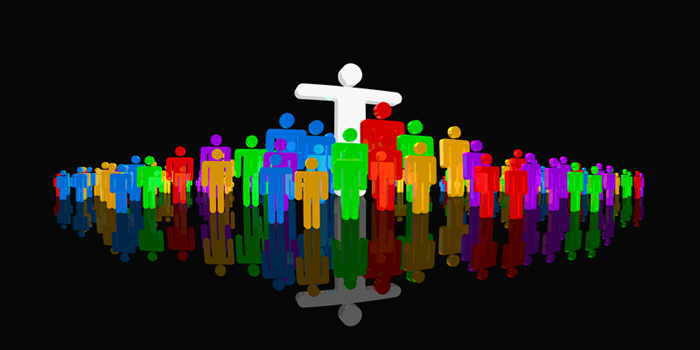 15 For this reason, ever since I heard about your faith in the Lord Jesus and your love for all God’s people, 16 I have not stopped giving thanks for you, remembering you in my prayers.

17 I keep asking that the God of our Lord Jesus Christ, the glorious Father, may give you the Spirit of wisdom and revelation, so that you may know him better.

18 I pray that the eyes of your heart may be enlightened in order that you may know the hope to which he has called you, the riches of his glorious inheritance in his holy people, 19 and his incomparably great power for us who believe.

That power is the same as the mighty strength 20 he exerted when he raised Christ from the dead and seated him at his right hand in the heavenly realms, 21 far above all rule and authority, power and dominion, and every name that is invoked, not only in the present age but also in the one to come.

22 And God placed all things under his feet and appointed him to be head over everything for the church, 23 which is his body, the fullness of him who fills everything in every way.

And so we have it; “I and the Father are one.” Christ is supreme; he is God of very God.

He is the last Adam, he is the last word. The Old Testament has come to an end; the long awaited Messiah has come. He was despised and rejected; a sure sign of fallen humanity and our utter need of Salvation.

He rose from the dead and ascended into heaven. He will return to the air at the Rapture.

The promise that came through Abraham was fulfilled – All nations would receive the Gospel.

The Law given through Moses would no longer rule over us; it would lead us to Christ who alone could save.

The Tabernacle and subsequent Temple that also came through Moses was rendered obsolete - for now, Christ had opened up a new way to God through the Gospel.

The voices of the faithful prophets had long since been silenced. John the Baptist heralded the coming of Christ who was the fulfilment of all the Law and the Prophets.

Let’s conclude with a snippet from some of the New Testament Epistles as they speak of Christ:

37 No, in all these things we are more than conquerors through him who loved us. 38 For I am convinced that neither death nor life, neither angels nor demons, neither the present nor the future, nor any powers,39 neither height nor depth, nor anything else in all creation, will be able to separate us from the love of God that is in Christ Jesus our Lord.

For as in Adam all die, so in Christ will all be made alive.

God made him who had no sin to be sin for us, so that in him we might become the righteousness of God.

26 So in Christ Jesus you are all children of God through faith, 27 for all of you who were baptized into Christ have clothed yourselves with Christ.

28 There is neither Jew nor Gentile, neither slave nor free, nor is there male and female, for you are all one in Christ Jesus.

29 If you belong to Christ, then you are Abraham’s seed, and heirs according to the promise.

3 Praise be to the God and Father of our Lord Jesus Christ, who has blessed us in the heavenly realms with every spiritual blessing in Christ.

4 For he chose us in him before the creation of the world to be holy and blameless in his sight. In love 5 he predestined us for adoption to sonship through Jesus Christ, in accordance with his pleasure and will— 6 to the praise of his glorious grace, which he has freely given us in the one he loves.

7 In him we have redemption through his blood, the forgiveness of sins, in accordance with the riches of God’s grace 8 that he lavished on us. With all wisdom and understanding, 9 he made known to us the mystery of his will according to his good pleasure, which he purposed in Christ, 10 to be put into effect when the times reach their fulfilment—to bring unity to all things in heaven and on earth under Christ.

11 In him we were also chosen, having been predestined according to the plan of him who works out everything in conformity with the purpose of his will, 12 in order that we, who were the first to put our hope in Christ, might be for the praise of his glory.

13 And you also were included in Christ when you heard the message of truth, the gospel of your salvation. When you believed, you were marked in him with a seal, the promised Holy Spirit, 14 who is a deposit guaranteeing our inheritance until the redemption of those who are God’s possession—to the praise of his glory. 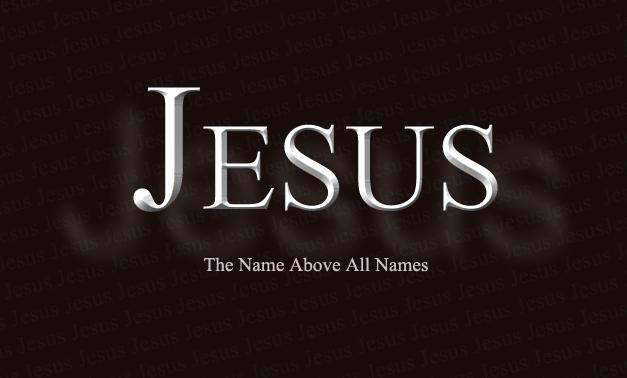 The name above all names

6 Who, being in very nature God, did not consider equality with God something to be used to his own advantage; 7 rather, he made himself nothing by taking the very nature of a servant, being made in human likeness.

8 And being found in appearance as a man, he humbled himself by becoming obedient to death— even death on a cross!

9 Therefore God exalted him to the highest place and gave him the name that is above every name, 10 that at the name of Jesus every knee should bow, in heaven and on earth and under the earth, 11 and every tongue acknowledge that Jesus Christ is Lord, to the glory of God the Father.

We have attempted to consider the great subject of Christ coming into the world.

The Old Testament makes the uncompromising claim that there is only One God, the Creator of the Universe and that Man was created in His likeness.

I am the way and the truth and the life. No one comes to the Father except through me.

We recognise that we can only begin to comprehend this vast subject. We can only point the reader in the right direction; to the Word of God. After all, John concluded in his gospel;

Jesus did many other things as well. If every one of them were written down, I suppose that even the whole world would not have room for the books that would be written.

« Previous Page In Debt to God: 100% Pass Mark Next Page » The Thread - traced in the Coming of Christ