The Fellowship of Believers 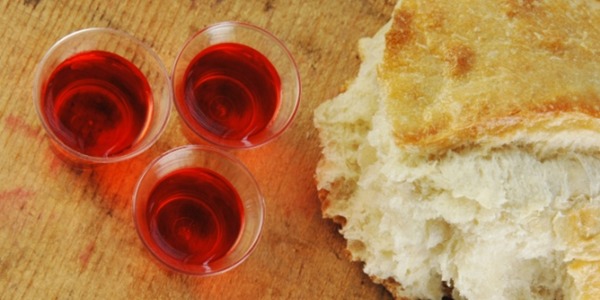 42 They devoted themselves to the apostles’ teaching and to fellowship, to the breaking of bread and to prayer. 43 Everyone was filled with awe at the many wonders and signs performed by the apostles.

44 All the believers were together and had everything in common. 45 They sold property and possessions to give to anyone who had need. 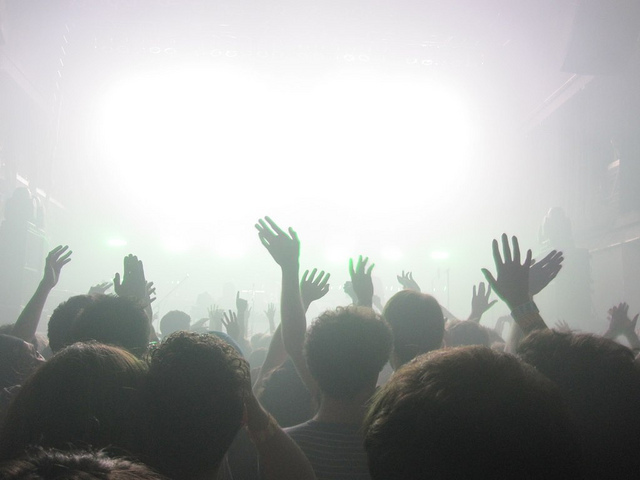 46 Every day they continued to meet together in the temple courts. They broke bread in their homes and ate together with glad and sincere hearts, 47 praising God and enjoying the favour of all the people. And the Lord added to their number daily those who were being saved.

Here, in this simple passage, we have the foundation of how the local assembly of believers was to order itself. The priorities would be; teaching the word of God, the fellowship of believers in the breaking of bread, and meeting together to pray.

This would be a new and dynamic witness to the world.

We get a real sense of the growth of the church in the early chapters of Acts. The following verses paint the picture:

In those days Peter stood up among the believers (a group numbering about a hundred and twenty).

Those who accepted his message were baptised, and about three thousand were added to their number that day.

And the Lord added to their number daily those who were being saved.

But many who heard the message believed, and the number of men grew to about five thousand.

James, a servant of God and of the Lord Jesus Christ, to the twelve tribes scattered among the nations: Greetings.

We read in Revelation chapters 2 and 3 about the seven churches in Asia. We only need to have a casual read through the Epistles to get an idea of how the church had grown by AD 60 to AD 90.

By this time the church had developed and matured in size and structure with pastors, elders and deacons.

There were churches in Corinth, Philippi, Colossi, Ephesus and Rome. Paul even visited Spain during his missionary journeys.

James writes to converted Jews who were scattered among the nations. The words of Christ come to mind;

“I will build my church and the gates of hell will not prevail against it.”