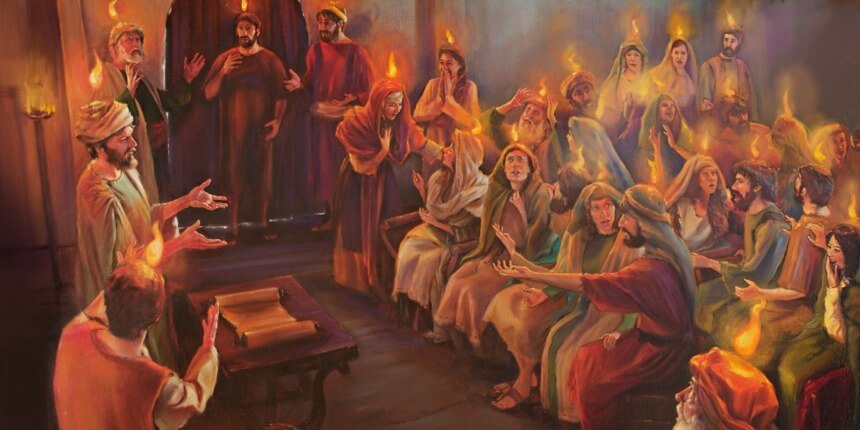 1 When the day of Pentecost came, they were all together in one place. 2 Suddenly a sound like the blowing of a violent wind came from heaven and filled the whole house where they were sitting.

3 They saw what seemed to be tongues of fire that separated and came to rest on each of them. 4 All of them were filled with the Holy Spirit and began to speak in other tongues as the Spirit enabled them.

5 Now there were staying in Jerusalem God-fearing Jews from every nation under heaven. 6 When they heard this sound, a crowd came together in bewilderment, because each one heard their own language being spoken.

7 Utterly amazed, they asked: “Aren’t all these who are speaking Galileans? 8 Then how is it that each of us hears them in our native language?

9 Parthians, Medes and Elamites; residents of Mesopotamia, Judea and Cappadocia, Pontus and Asia, 10 Phrygia and Pamphylia, Egypt and the parts of Libya near Cyrene; visitors from Rome 11 (both Jews and converts to Judaism); Cretans and Arabs - we hear them declaring the wonders of God in our own tongues!”

12 Amazed and perplexed, they asked one another, “What does this mean?” 13 Some, however, made fun of them and said, “They have had too much wine.”

It is important to note here that the Holy Spirit didn’t just suddenly appear out of nowhere as if this was the first time that he would feature in God’s dealings with mankind.

The Holy Spirit featured frequently and significantly on previous occasions, both in the Old Testament and during the public ministry of Christ.

To help us understand the significance of what happened on this day of Pentecost, let’s have a brief look at some of these previous encounters of the Holy Spirit.

The Holy Spirit in the Old Testament 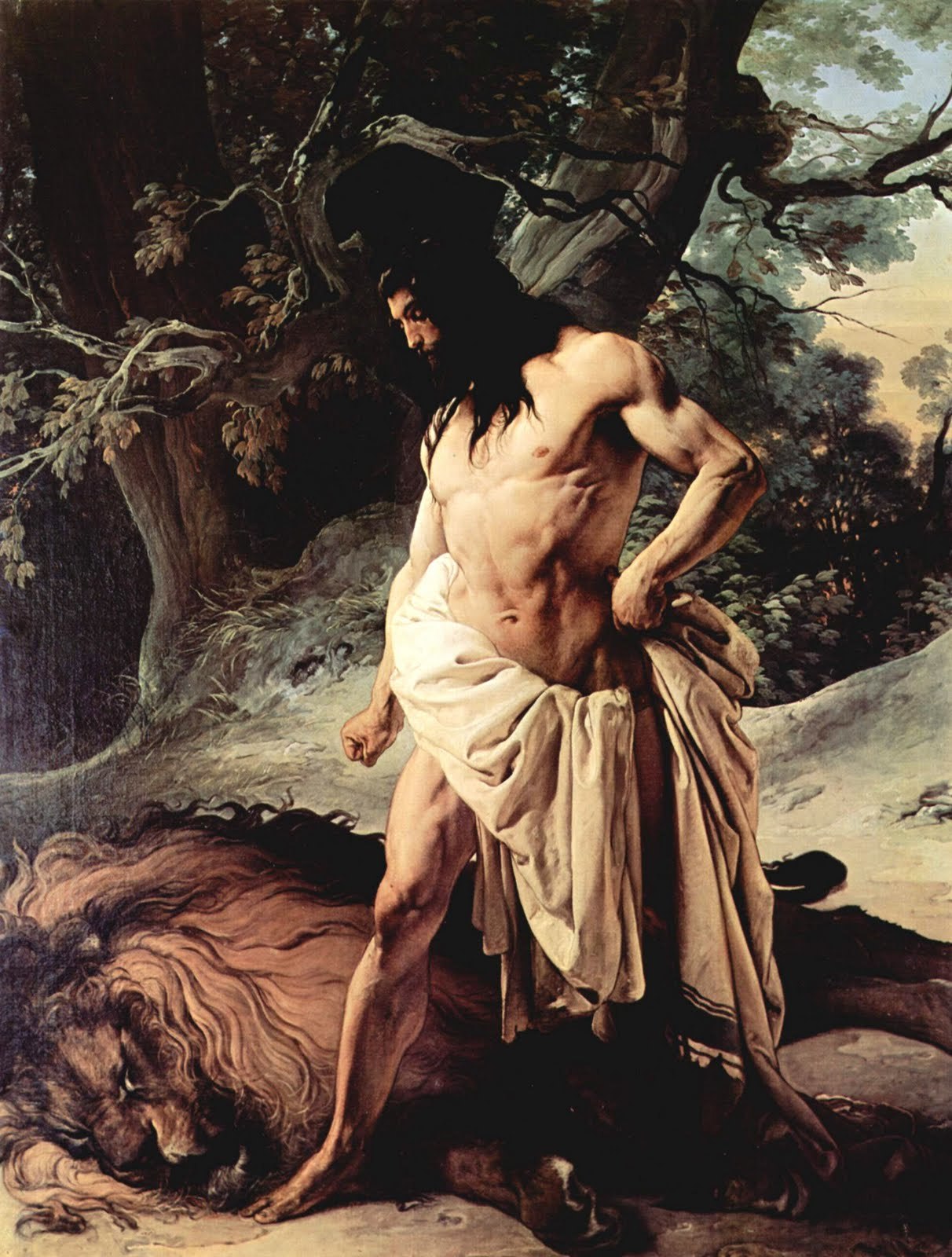 In the beginning God created the heavens and the earth. Now the earth was formless and empty, darkness was over the surface of the deep, and the Spirit of God was hovering over the waters.

Then God said, “Let us make man in our image, in our likeness...”

God the Holy Spirit was present at creation because he is part of the eternal triune Godhead; Father, Son and Holy Spirit.

Then the LORD said to Moses, “See, I have chosen Uri, the son of Hur, of the tribe of Judah, and I have filled him with the Spirit of God, with skill, ability and knowledge in all kinds of crafts...”

The Holy Spirit was the enabling channel of skill, ability and wisdom to carry out God’s work on the Tabernacle, the utility through which God would dwell in the midst of his people.

11 Then his people recalled the days of old, the days of Moses and his people - where is he who brought them through the sea, with the shepherd of his flock? Where is he who set his Holy Spirit among them, 12 who sent his glorious arm of power to be at Moses’ right hand, who divided the waters before them, to gain for himself everlasting renown, 13 who led them through the depths?

Like a horse in open country, they did not stumble; 14 like cattle that go down to the plain, they were given rest by the Spirit of the Lord. This is how you guided your people to make for yourself a glorious name.

During the time of Moses' leadership, the nation of Israel was accompanied by and protected by God the Holy Spirit.

But when they cried out to the LORD, he raised up for them a deliverer, Othniel son of Kenaz, Caleb’s younger brother, who saved them. The Spirit of the LORD came upon him, so that he became Israel’s judge and went to war.

Samson went down to Timnah together with his father and mother. As they approached the vineyards of Timnah, suddenly a young Lion came roaring toward him.

The Spirit of the LORD came upon him in power so that he tore the lion apart as he might have torn a young goat. But he told neither his father nor his mother what he had done.

In these two accounts from the book of Judges, the Holy Spirit was the enabling channel of courage, wisdom and supernatural strength.

The person of the Holy Spirit, He who is part of the Trinity, invested the power and wisdom of God in men in order to operate through them and fulfil his purpose.

The Old Testament is filled with many more similar accounts.