A new Pharaoh – Joseph who? 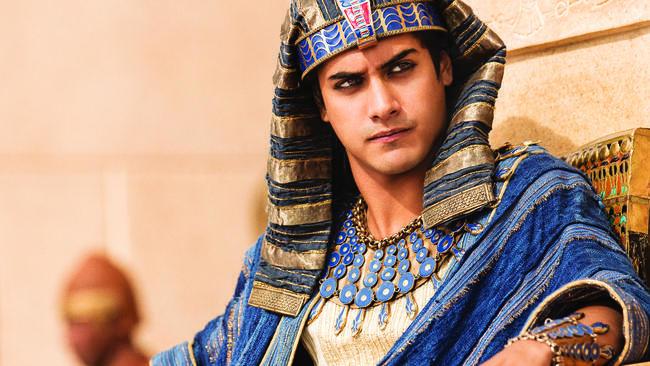 As the sun was setting, Abram fell into a deep sleep, and a thick and dreadful darkness came over him.

Then the LORD said to him, “Know for certain that your descendants will be strangers in a country not their own, and they will be enslaved and mistreated four hundred years.

But I will punish the nation they serve as slaves, and afterward they will come out with great possessions. You, however, will go to your fathers in peace and be buried at a good old age.

In the fourth generation your descendants will come back here, for the sin of the Amorites has not yet reached its full measure.”

The Lord told Abraham that his descendants would be enslaved in Egypt for four hundred years. This is how it all began for the nation of Israel. It started with the call of Abraham. The story continued through Isaac and Jacob.

Jacob had twelve sons, one of whom was Joseph. Joseph was God’s chosen instrument to pave the way for the children of Jacob (subsequently known as the children of Israel) to settle in ancient Egypt and escape the severe famine that was to come.

Genesis chapters 37 to 50 tell the story of Joseph and how he was sold into Egypt as a slave - the outcome of the bitter jealousy of his older brothers. It tells us how Joseph was elevated from the dungeon to a position of great authority in Egypt, and how he was eventually revealed to his brothers.

This opened the way for Jacob (Israel) and his extended family to come and settle in Egypt.

The descendants of Jacob numbered seventy in all; Joseph was already in Egypt.

« Previous Page Introduction Next Page » A nation beginning to multiply