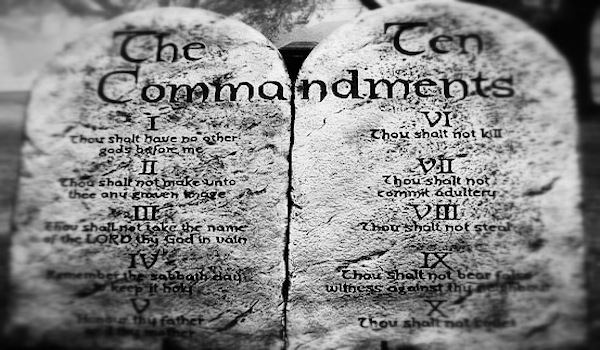 Exodus Chapters 19 to 24 outline the manner in which God gave Moses his pattern for Holy living through the giving of the Law on Mount Sinai. This would form the very foundation for the moral fibre and governance of the nation of Israel for all time.

Not only so, but it would become the foundation for many forms of law in future generations across every continent on earth. 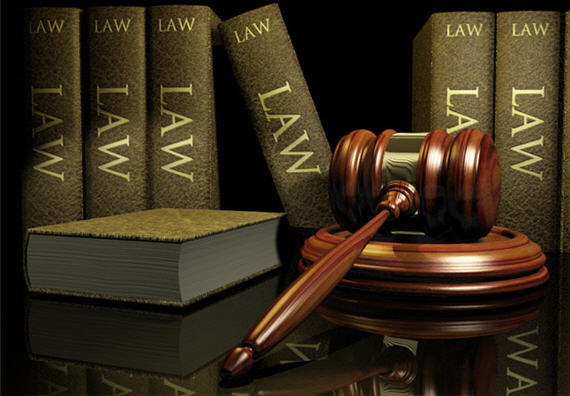 Even today, across the UK, Europe and America, many of our modern day laws which protect society, trace their origins back to this account of the Ten Commandments and the extended Law that was given to Moses on Mount Sinai.

Take 'perjury' as an example; this principle was established by God through Moses during the 40 years in the desert. It was to be a guiding principle for the nation of Israel. Listen to this;

Witnesses
15 One witness is not enough to convict anyone accused of any crime or offense they may have committed. A matter must be established by the testimony of two or three witnesses.

16 If a malicious witness takes the stand to accuse someone of a crime, 17 the two people involved in the dispute must stand in the presence of the Lord before the priests and the judges who are in office at the time.

18 The judges must make a thorough investigation, and if the witness proves to be a liar, giving false testimony against a fellow Israelite, 19 then do to the false witness as that witness intended to do to the other party. You must purge the evil from among you.

20 The rest of the people will hear of this and be afraid, and never again will such an evil thing be done among you.

This principle would serve a dual purpose;

a) It would encourage honesty

b) It would act as an effective deterrent

The origin of modern day laws is one of the great proofs and endorsements of the bible which makes it stand out as unique from all other ancient religions and manuscripts.

Before the coming of this faith, we were held in custody under the law, locked up until the faith that was to come would be revealed. 24 So the law was our guardian until Christ came that we might be justified by faith. 25 Now that this faith has come, we are no longer under a guardian.

The Law performed several functions. It demonstrated the Holiness of God; the standard was impossibly high for us to achieve. It therefore exposed our fallen and helpless condition before this Holy God.

But it did more; it led us to Christ. He alone could save us from the curse of the Law. Galatians 3 v 13. 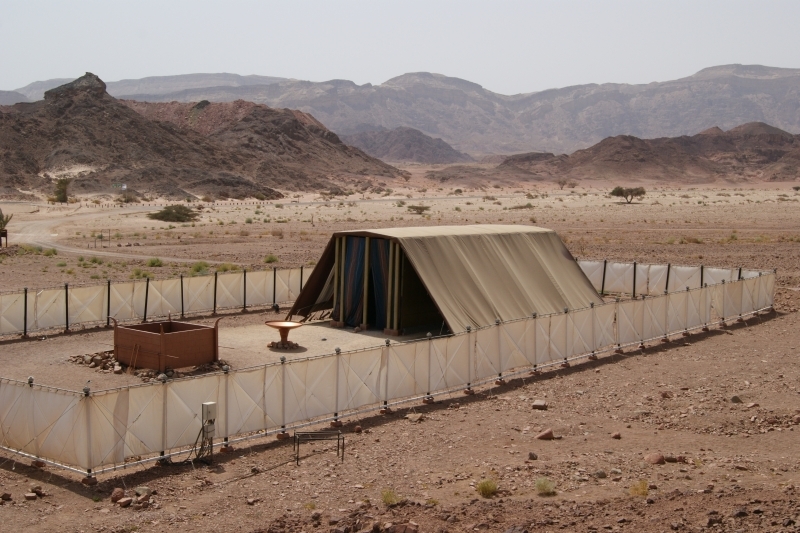 The Tent of Meeting - a pattern for worship

Exodus chapters 25-40 give us an outline of the two periods of forty days and forty nights when Moses was on Mount Sinai. It was during this time that Moses received the Law but he also received precise instructions for building the Tabernacle.

This magnificent 'tent' was to become the structure where God would dwell in the midst of his people. It would also contain a prescribed list of furnishings and apparatus that would be essential in the worship of God and for the atonement of sin.

As we have already pointed out; there is little doubt that Moses also received divine inspiration to write the Pentateuch during this time with God on Mount Sinai.

The Tabernacle is a graphic illustration of how God would deal with sin. This can be outlined as follows:

There was a single distinctive entrance to the courtyard.

Next was the Bronze Altar of Burnt Offering.

Then there was the Bronze Laver for washing.

Next was the entrance to the Tabernacle – The Holy Place.

Inside the Holy Place was the Golden Lamp-stand, the Golden Table for the Shew-bread and the Golden Altar of Incense offerings.

Also inside the Holy Place was another curtain entrance to - The Most Holy Place.

Inside the Most Holy Place was the Golden Ark of the Covenant and the Mercy Seat - the lid with the two spectacular golden Cherubim.

A blueprint for the gospel 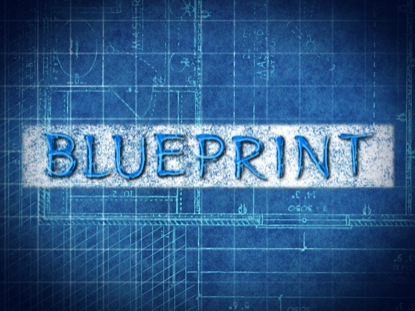 The Tabernacle as outlined above is the Old Testament blueprint for the good news of the Gospel that was introduced in the New Testament when Christ came to earth.

The single entrance to the courtyard resembles Jesus who said;

" I am the way and the truth and the life. No one comes to the Father except through me."

The bronze alter of burnt offering which was the embodiment of the sacrificial system, resembles Jesus crucified on the cross at Calvary.

"He was delivered over to death for our sins and was raised to life for our justification."

Our sins are forgiven through the blood of Christ if we put our faith in him.

The bronze laver for washing resembles believers in Christ being washed by the water of God's word.

"Husbands, love your wives, just as Christ loved the church and gave himself up for her to make her holy, cleansing her by the washing with water through the word, and to present her to himself as a radiant church, without stain or wrinkle or any other blemish, but holy and blameless.

Daily washing through the word of God allows us to have fellowship with a Holy God.

Next is the second entrance into the tabernacle itself, into The Holy Place. In the Old Testament in the actual tabernacle, only the priests could enter into the tent itself. The ordinary people were barred from God's presence.

The High Priest had to take blood from an animal sacrifice into the Most Holy Place, otherwise he would die. Hebrews 9 v 7.

These two entrances to the Holy Place and the Most Holy Place barred the way for ordinary people.

However, when Christ died on the cross, at the precise moment of his death, the curtain in the temple was torn in two from top to bottom, signifying that it was God who tore the curtain away! Matthew 27 v 51.

As a result of Christ's death on the cross, we can now have direct access to the father in Heaven, if we put our faith in Christ. This is the good news of the gospel as depicted in the blueprint of the Tabernacle.

For the scripture says to Pharaoh: “I raised you up for this very purpose, that I might display my power in you and that my name might be proclaimed in all the earth.”

What! No Pre-Historic Age? 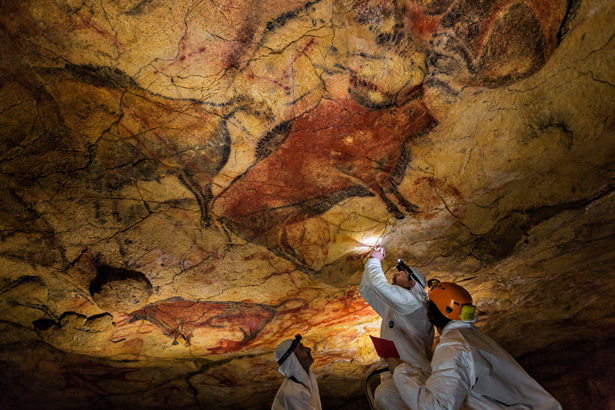 The bible covers it all

According to the Bible, there is no such thing as a pre-historic age. Moses was inspired by God on Mount Sinai to write the Pentateuch - the first five books of the Bible. This account starts with Adam and ends with Moses. There are no human historical records that precede this period in human history.

This view is endorsed by the Apostle Paul.

14 Nevertheless, death reigned from the time of Adam to the time of Moses, even over those who did not sin by breaking a command, as did Adam, who is a pattern of the one to come.

Enoch, the seventh from Adam, prophesied about them: “See, the Lord is coming with thousands upon thousands of his holy ones 15 to judge everyone, and to convict all of them of all the ungodly acts they have committed in their ungodliness, and of all the defiant words ungodly sinners have spoken against him.”

Jude refers to the Jewish book of 1 Enoch. This is self proclaimed to be written by Noah's great grandfather - Enoch. This book, although not included in the biblical canon, is Pre-Flood and precedes the writings of Moses and Job. It is also, by implication, included within the scope of Paul's statement above.