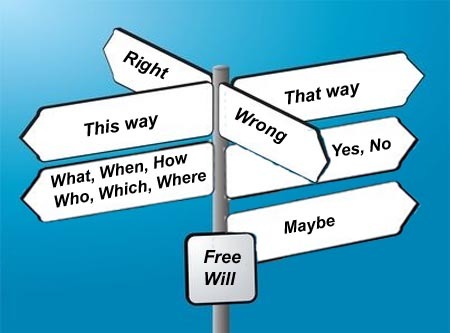 Therefore, just as sin entered the world through one man, and death through sin, and in this way death came to all men, because all sinned.

Death was pronounced as the ultimate outcome of the fall. History records the fate of mankind as all of us eventually die, there is no escape.

Across the entire world, throughout all of human history there is the common and inevitable cycle of life and death. We are all doomed and sentenced to die as a result of the fall of man in Genesis chapter 3.

Throughout human history this is the sentence pronounced by God and mankind is powerless to do anything about it. Science may help us to understand the process of decay but it cannot define death, furthermore, it cannot prevent it. 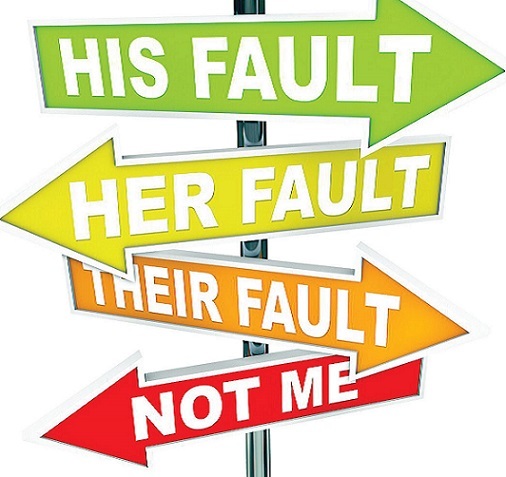 Here in Genesis, we see the first example of fallen human nature in the form of what we now call 'the blame game'. Adam blamed Eve. Eve blamed the serpent.

Here we are today, some 6000 + years later and we can still identify with this natural inclination to find someone else or something else to blame. It is our natural bent.

Satan, who had previously dwelt in heaven, fell to the earth because of his pride and rebellion. It wasn't long before he wanted to pollute God's new creation on earth and get mankind- the crown of creation - to join him in his rebellion and doom.

No redemption for fallen angels 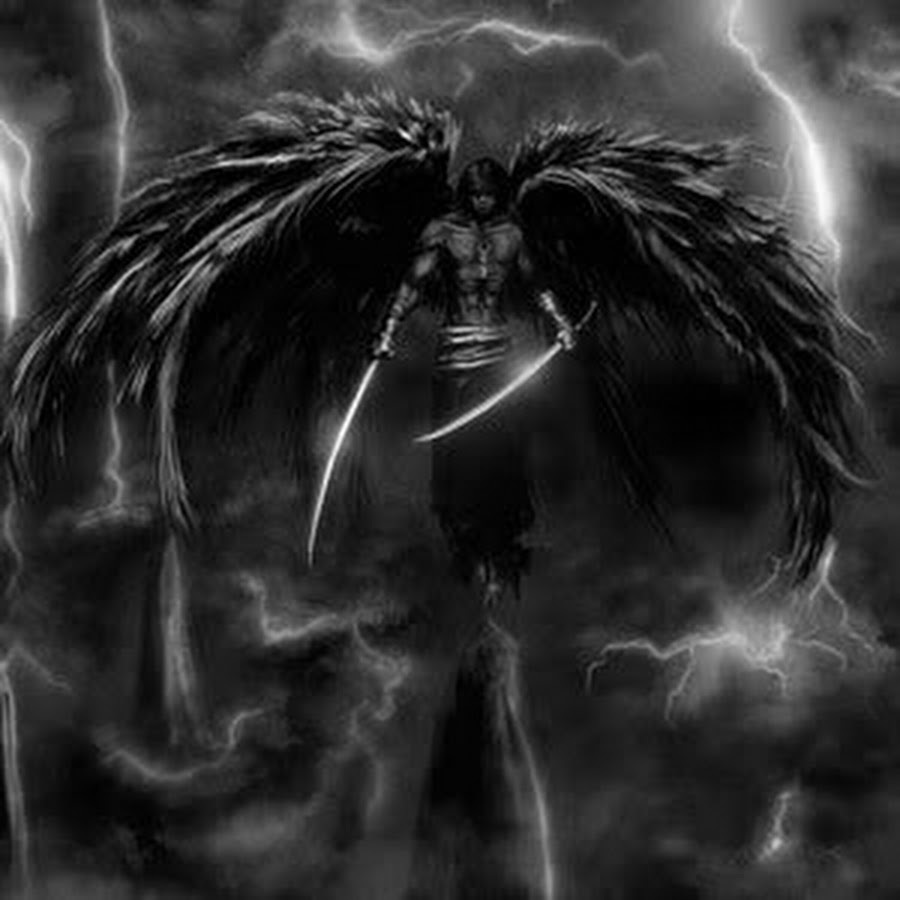 Why can human beings be redeemed but angels can't?

Man was made in the image and likeness of God. Angels were not.

During creation - Man was made as part of the earth realm, not the heavens.

More critically, it has been pointed out to me by J Allen from Cloughfern Gospel Hall, NI - Angels were all made at the same time, they are individuals and were created in an eternal state, i.e. they do not live in 'earth time'.

The other important point is; in contrast to a humanity that would experience exponential growth in numbers through procreation, there was no procreation involved in the heavenly realm - there is a finite number of heavenly beings.

When these fallen angels took the fateful decision to join Satan in his rebellion against God, their decision was final and irreversible.

There would be no redemption for these angels because they were created as holy beings and they existed in the presence of a Holy God in heaven. They were totally responsible for their rebellion against God. Their disobedience and rebellion was deliberate and would prove terminal.

J Allen presses this point; In contrast to the angels, Mankind was made as male and female to procreate. With the exception of Adam and Eve, we are all BORN in sin. We were already dead in trespasses and sin, we were condemned already as a result of the fall!

Whoever believes in him is not condemned, but whoever does not believe stands condemned already because they have not believed in the name of God’s one and only Son.

1 As for you, you were dead in your transgressions and sins, 2 in which you used to live when you followed the ways of this world and of the ruler of the kingdom of the air, the spirit who is now at work in those who are disobedient.

We are all born in sin and we all have a death sentence hanging over us. This death sentence is physical - we will all die, and it is also spiritual - we are spiritually dead and doomed to an eternity in Hell.

However, we have all been given a choice as to whether or not we accept God's salvation from sin through His Son, the Lord Jesus Christ, who died to save us. The point is this; God reached down in mercy to save mankind because we were helpless and couldn't save ourselves.

Angels were created in a perfect state as part of the heavenly realm and therefore there is no redemption for their rebellion. We were born in sin, and we needed a savior to redeem us.

16 For God so loved the world that he gave his one and only Son, that whoever believes in him shall not perish but have eternal life.

6 You see, at just the right time, when we were still powerless, Christ died for the ungodly. 7 Very rarely will anyone die for a righteous person, though for a good person someone might possibly dare to die.

8 But God demonstrates his own love for us in this: While we were still sinners, Christ died for us.

To help us understand our dilemma we will consider the makeup of human beings in contrast to angels in a little more detail.

Angels are fundamentally heavenly beings, they are not made of flesh and blood, they are spiritual and eternal.

May God himself, the God of peace, sanctify you through and through. May your whole spirit, soul and body be kept blameless at the coming of our Lord Jesus Christ.

The image above illustrates this very well. We have a physical body which is material. We also have a soul and a spirit which are clearly immaterial.

Man has a material dimension - the BODY

Man has an immaterial dimension - the SOUL and SPIRIT

This can be understood as follows:

We have a WILL - that we might SERVE God

This principle is endorsed by the Lord Jesus when he was answering the Pharisees.

« Previous Page The Fall of Man Next Page » How does this affect me?