How does this affect me?

Then the eyes of both of them were opened, and they realized they were naked; so they sewed fig leaves together and made coverings for themselves. 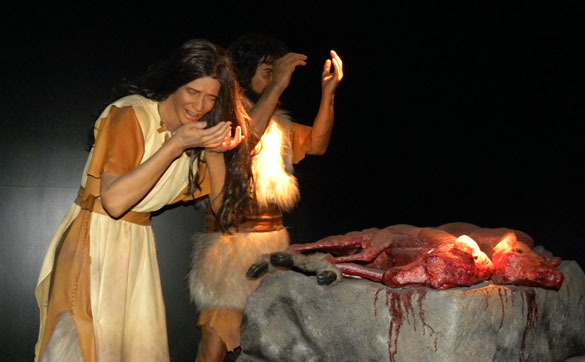 21 The Lord God made garments of skin for Adam and his wife and clothed them. 22 And the Lord God said, “The man has now become like one of us, knowing good and evil. He must not be allowed to reach out his hand and take also from the tree of life and eat, and live forever.”

23 So the Lord God banished him from the Garden of Eden to work the ground from which he had been taken.

24 After he drove the man out, he placed on the east side of the Garden of Eden cherubim and a flaming sword flashing back and forth to guard the way to the tree of life.

Banished from the Garden

When Adam and Eve came to realise that they were naked, they acted on instinct and made coverings out of fig leaves. This would prove inappropriate and inadequate.

God provided coats of skin. Blood was shed in order to provide the only kind of covering that would be acceptable to God on this dreadful occasion.

This of course would point to the ultimate sacrifice for sin when God sent his only Son to die on the cross. Adam and Eve were subsequently banished from the Garden of Eden forever.

As the story of humanity unfolds in the remaining books of the bible, we see our identity with Adam and Eve. We too are shut out from the presence of God from the moment of birth and we need to follow his prescribed way of restoration to a functional relationship with him.

What was lost in the event of the fall would be recovered and restored by God in the fullness of time through Christ. Humanity was cursed; the animal kingdom and the earth were also cursed as part of Adam’s domain. 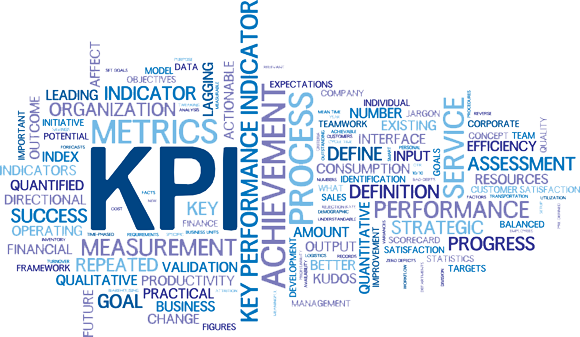 Key indicators that reflect how deeply we have been affected by the words "Hath God said?"

1. Does the bible feature in conversation with other Christians?

In N Ireland where I live, I have engaged in friendly debate with several 'mature' Christian men on topics such as creation, the rapture and eternal punishment for sinners.

During our discussions it has disturbed me how prone and comfortable people (even Christians) can be to quote the views of other men, especially if they are quoting a high profile writer or professor.

This in itself is fine, but I have found that frequently the bible is not even given a mention. So I ask myself the question; Is what God says in the bible important or not?

When I listen to the points of view and opinions of other people, I try to detect if those opinions are based on what the bible has to say on the subject or if the opinion has been formed on the basis of something other than the bible.

How do so many Christians form and express strong opinions on fundamental issues regarding God and mankind when they don't even know what the bible says?

2. Does the bible feature in modern media opinions?

In recent months I have witnessed media coverage of people being offended by words from a preacher, or how people from within the gay community have been offended because a bakery would not bake a cake with a pro-gay message on it. People are outraged and offended when Christians take a stand based on what the bible says.

3. Does the entire bible feature in our sermons?

Sadly in recent decades, there seems to be a departure from some aspects of New Testament practice in relation to bible teaching and preaching.

When was the last time you heard a preacher preach on the need of repentance from a life of sin?

When did you last feel the fear of God as the subject of man's sin and rebellion against a Holy God was expounded?

When did you last weep in church as you listened to the preaching of the cross and the agony and suffering of our saviour as he was wounded for our transgressions and bruised for our iniquities?

When did you last feel the awful plight of the billions of lost souls in our generation and the reality of sinners spending an eternity in hell?

When was the last time you heard the gospel preached with fiery unction from the Holy Spirit? What happened to the message of repentance?

When did you last weep tears of thankfulness in church for the knowledge of sins forgiven?

The sad conclusion is that all of mankind across the entire earth is fallen as a result of the fall in the Garden of Eden.