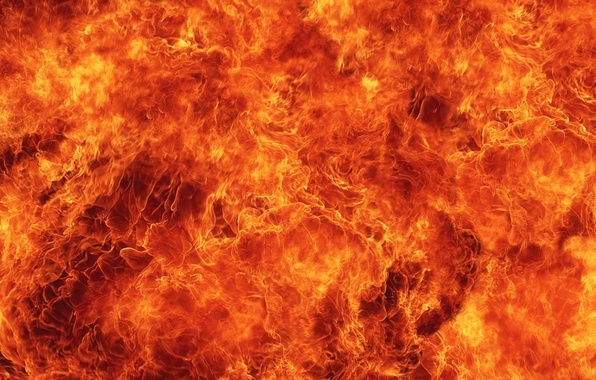 The Lake of Fire

7 When the thousand years are over, Satan will be released from his prison 8 and will go out to deceive the nations in the four corners of the earth—Gog and Magog—and to gather them for battle. In number they are like the sand on the seashore.

9 They marched across the breadth of the earth and surrounded the camp of God’s people, the city he loves. But fire came down from heaven and devoured them.

10 And the devil, who deceived them, was thrown into the lake of burning sulphur, where the beast and the false prophet had been thrown. They will be tormented day and night for ever and ever.

We have pointed out - at the end of the 'Millennial Reign of Christ' page - how Satan is finally overthrown and judged. He is eternally banished to the Lake of Fire. This judgment is final.

The final Judgment of the Living and the Dead

If your name is not written in the book of life, you will be judged according to what is written in the other books in heaven. Even though there are other people with the same Christian and Surname as you, God knows who you are; he has identified you as an individual.

Every bad thought, every bad word, every angry outburst, every gleeful or envious look, every time you lost your temper or spread gossip about someone, every single sin in thought, word and deed, is recorded.

The Sheep and the Goats 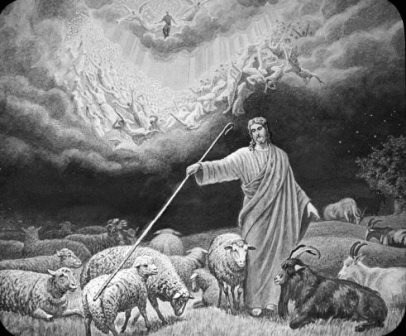 31 “When the Son of Man comes in his glory, and all the angels with him, he will sit on his glorious throne. 32 All the nations will be gathered before him, and he will separate the people one from another as a shepherd separates the sheep from the goats. 33 He will put the sheep on his right and the goats on his left.

34 “Then the King will say to those on his right, ‘Come, you who are blessed by my Father; take your inheritance, the kingdom prepared for you since the creation of the world....

41 “Then he will say to those on his left, ‘Depart from me, you who are cursed, into the eternal fire prepared for the devil and his angels....

46 “Then they will go away to eternal punishment, but the righteous to eternal life.”

Scripture is clear on this point – Hell is eternal.

18 The wrath of God is being revealed from heaven against all the godlessness and wickedness of people, who suppress the truth by their wickedness, 19 since what may be known about God is plain to them, because God has made it plain to them.

20 For since the creation of the world God’s invisible qualities—his eternal power and divine nature—have been clearly seen, being understood from what has been made, so that people are without excuse.

When you stand before the great white throne of God, you will be overwhelmed by your sin and guilt; you will be without excuse in the presence of Almighty God. Does the prospect of this divine appointment make you nervous? Does it prompt any fear within you? It should.

We have all experienced what it is like to prepare for an important exam or interview. You plan, you prepare, you set aside time to consider the outcome. You rehearse the answers to many questions to ensure that nothing takes you by surprise.

We will all meet God one day, it is the most important meeting or appointment that we will ever have. What have you done to prepare for it?

Whoever believes in him is not condemned, but whoever does not believe stands condemned already because they have not believed in the name of God’s one and only Son. 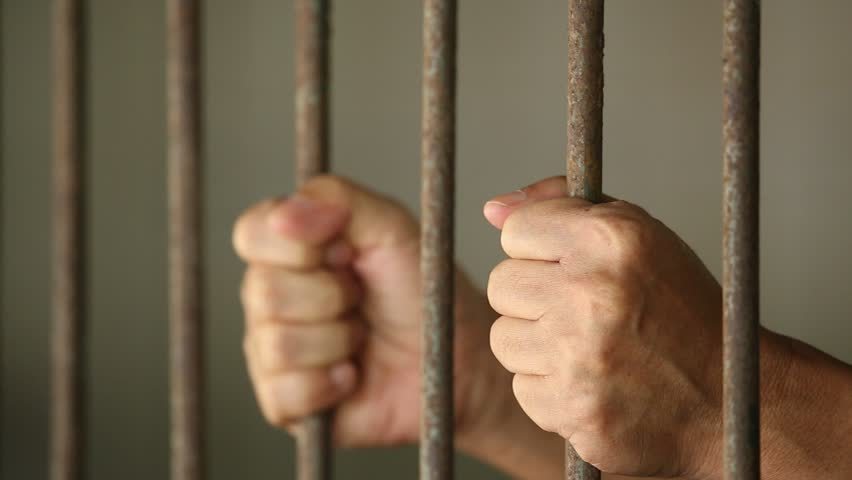 47 “If anyone hears my words but does not keep them, I do not judge that person. For I did not come to judge the world, but to save the world.

48 There is a judge for the one who rejects me and does not accept my words; the very words I have spoken will condemn them at the last day.

11 For this reason God sends them a powerful delusion so that they will believe the lie 12 and so that all will be condemned who have not believed the truth but have delighted in wickedness.

You have already decided where you will spend eternity.

It is not too late, you can turn this around by simply bowing before God and asking for forgiveness. You can pray to God now, whoever you are, wherever you are, no matter what crime you have committed, no matter how sinful you think you are, forgiveness is available through the Lord Jesus who died for you at Calvary.

You can trust him for salvation right now. Just bow your heart before God and ask for forgiveness; repent from your life of sin and the Lord Jesus will enter your heart and change your life as you walk with him by faith.

Very truly I tell you, whoever hears my word and believes him who sent me has eternal life and will not be judged but has crossed over from death to life.

Everyone who calls on the name of the Lord will be saved.