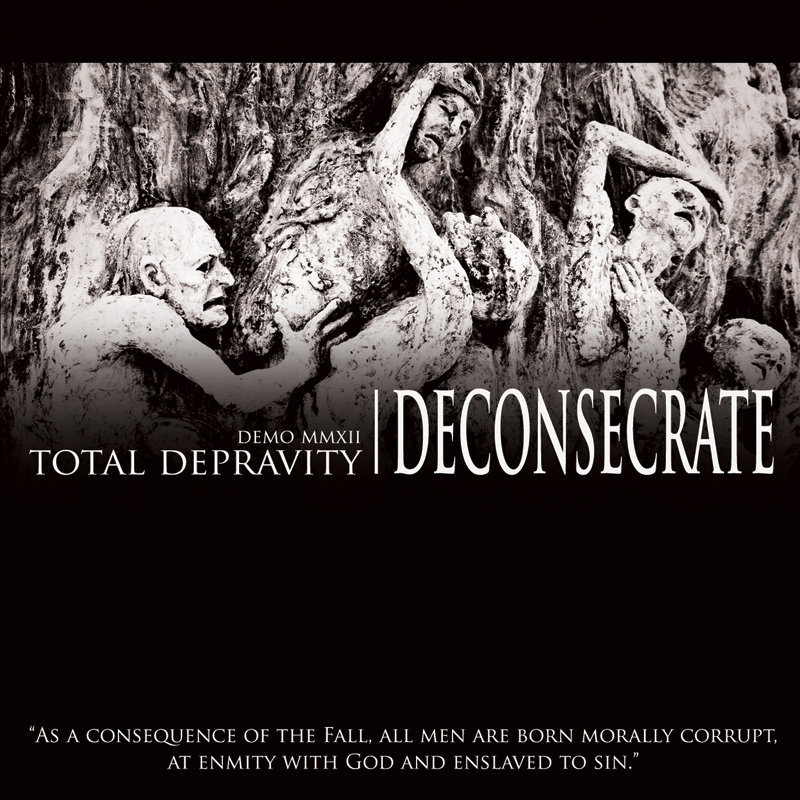 The LORD saw how great man’s wickedness on the earth had become, and that every inclination of the thoughts of his heart was only evil all the time.

The LORD was grieved that he had made man on the earth, and his heart was filled with pain. So the LORD said,

“I will wipe mankind, whom I have created, from the face of the earth – men and animals, and creatures that move along the ground, and birds of the air – for I am grieved that I have made them.”

Now the earth was corrupt in God’s sight and was full of violence. God saw how corrupt the earth had become, for all the people on earth had corrupted their ways.

So God said to Noah, “I am going to put an end to all people, for the earth is filled with violence because of them. I am surely going to destroy both them and the earth.”

Here we are again; mankind is in stubborn rebellion against God their creator. But this rebellion is not merely the decision of an isolated couple like Adam and Eve in the Garden of Eden. This sin and rebellion is on a much bigger scale.

As we have already noted; 1656 years had now passed since Adam was made and all mankind across the inhabited earth was now in rebellion against God.

What an indictment! After 1656 years of human life on earth, the level of sin and wickedness had worsened to such an extent that God deemed it necessary to intervene with a destructive, climate changing event that would literally wipe out all life on earth.

Men, animals, livestock and birds would all perish. Some would flee to the hills and the mountains and perhaps delay the inevitable for a few days, but none would escape the judgement that was pronounced.

All life on earth would be wiped out except for Noah, his family, and the animals that were with him in the ark. This remnant of people and animals were sanctified by God for the purpose of preserving life on earth.

Whatever the pre-flood formation of the seas was like, sea life was largely untouched by the flood. This is understandable in that life in the deep seas was insulated from the affairs of men and demons on earth and therefore the vast majority of sea creatures escaped the judgement.

The exceptions would have been those fish and sea creatures that crossed the normal boundary lines between land and sea during the deluge and subsequently were isolated and died as the waters abated to their newly formed boundaries. 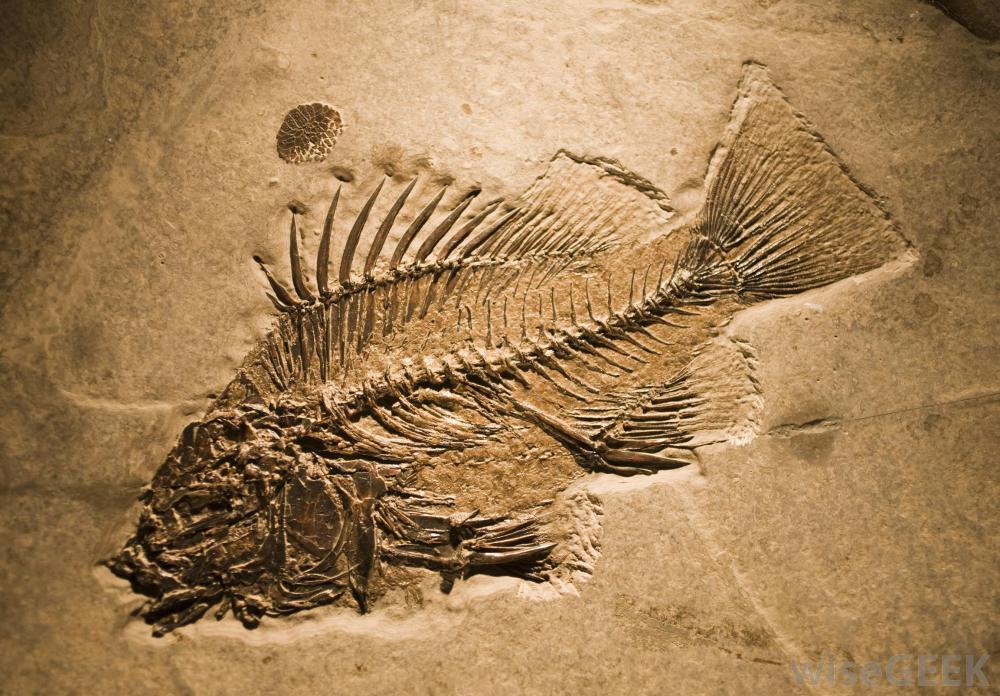 Fossils are evidence of this conundrum. It is also interesting to note that in the new heaven and new earth there is no longer any sea. Rev 21 v 1.

See link at the bottom of this page - Fossils, Dinosaurs and the Ice Age

By the time of the flood, humanity had certainly spread across large areas of the earth. It is thought provoking to consider that perhaps more people died in the flood than the combined death toll of WW1 and WW2.

As we contemplate the world’s population at the time of the Flood; take a ten pence piece from your pocket and let me ask you - how many times do you need to double your money until you accumulate one million pounds?

The answer is only twenty five times. So we deduce that the world’s population could easily have reached in excess of 100 million by the time of the flood.

There is some debate over how long it took Noah to build the ark. Some suggest 120 years and others more like 75 years. It is clear that the ark was a very long time in the building as we read in the New Testament in Peter’s first letter;

After being made alive, he went and made proclamation to the imprisoned spirits— 20 to those who were disobedient long ago when God waited patiently in the days of Noah while the ark was being built.

In it only a few people, eight in all, were saved through water, 21 and this water symbolizes baptism that now saves you also—not the removal of dirt from the body but the pledge of a clear conscience toward God.

For if God did not spare angels when they sinned, but sent them to hell, putting them in chains of darkness to be held for judgment; 5 if he did not spare the ancient world when he brought the flood on its ungodly people, but protected Noah, a preacher of righteousness, and seven others;

The point I want to suggest here is that God would have made provision and allowed time for people to repent while Noah preached a message of righteousness as he built the ark. But man’s unbridled wickedness had degenerated to such an extent that no one listened and no one repented to receive God’s salvation. Sound familiar?

36 “But about that day or hour no one knows, not even the angels in heaven, nor the Son, but only the Father. 37 As it was in the days of Noah, so it will be at the coming of the Son of Man.

38 For in the days before the flood, people were eating and drinking, marrying and giving in marriage, up to the day Noah entered the ark; 39 and they knew nothing about what would happen until the flood came and took them all away. That is how it will be at the coming of the Son of Man.