9 And they sang a new song, saying: “You are worthy to take the scroll and to open its seals, because you were slain, and with your blood you purchased for God persons from every tribe and language and people and nation. 10 You have made them to be a kingdom and priests to serve our God, and they will reign on the earth.” 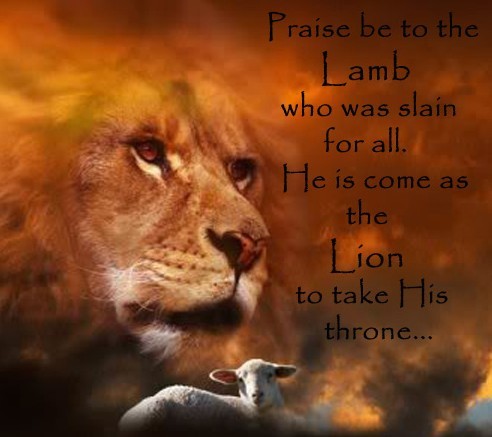 1 And I saw an angel coming down out of heaven, having the key to the Abyss and holding in his hand a great chain. 2 He seized the dragon, that ancient serpent, who is the devil, or Satan, and bound him for a thousand years.

3 He threw him into the Abyss, and locked and sealed it over him, to keep him from deceiving the nations anymore until the thousand years were ended. After that, he must be set free for a short time.

4 I saw thrones on which were seated those who had been given authority to judge. And I saw the souls of those who had been beheaded because of their testimony about Jesus and because of the word of God. They had not worshiped the beast or its image and had not received its mark on their foreheads or their hands. They came to life and reigned with Christ a thousand years.

The Judgment of Satan 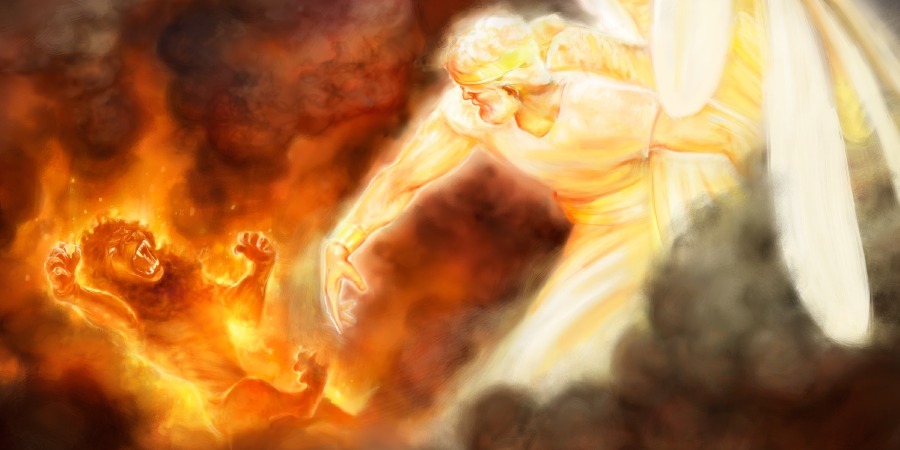 7 When the thousand years are over, Satan will be released from his prison 8 and will go out to deceive the nations in the four corners of the earth—Gog and Magog—and to gather them for battle. In number they are like the sand on the seashore.

9 They marched across the breadth of the earth and surrounded the camp of God’s people, the city he loves. But fire came down from heaven and devoured them. 10 And the devil, who deceived them, was thrown into the lake of burning sulphur, where the beast and the false prophet had been thrown. They will be tormented day and night forever and ever.

What a time this 1000 year millennium will be. The words of the hymn writer sum it up beautifully:

Jesus shall reign where'er the sun  does its successive journeys run;  his kingdom spread from shore to shore,  till moons shall wax and wane no more.

To Jesus endless prayer be made,  and endless praises crown his head;  his name like sweet perfume shall rise  with every morning sacrifice.

People and realms of every tongue  dwell on his love with sweetest song;  and infant voices shall proclaim  their early blessings on his name.

Blessings abound where'er he reigns;  all prisoners leap and loose their chains;  the weary find eternal rest,  and all who suffer want are blest.

Let every creature rise and bring  honours peculiar to our King;  angels descend with songs again,  and earth repeat the loud amen!