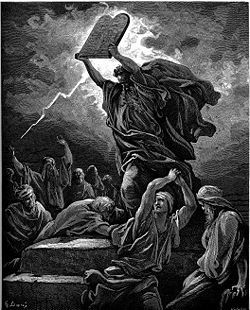 And Moses the servant of the LORD died there in Moab, as the LORD had said.

He buried him in Moab, in the valley opposite Beth Peor, but to this day no one knows where his grave is.

Moses was 120 years old when he died, yet his eyes were not weak nor his strength gone.

The Israelites grieved for Moses in the plains of Moab thirty days, until the time of weeping and mourning was over.

The death of Moses

We have already noted that the book of Genesis is the book of beginnings. Israel as a nation traces its’ beginning in Genesis. The book of Exodus tells the story of Israel’s Exodus from Egypt.

Leviticus, Numbers and Deuteronomy outline the subsequent period of forty years in the desert and give a full expansion of the Law that was announced in Exodus chapter 20.

The Tabernacle, including its structure and purpose, combined with the Aaronic priesthood is also further explained in the remaining books of the Pentateuch. Moses was central in all of this.

We sometimes talk about the ‘end of an era’; well this could be said of this particular time. Since the time of Abraham, Isaac and Jacob, the nation had been formed through Joseph’s influence in bringing Jacob’s family to live in Egypt.

The subsequent 400 years of slavery were now history; the ten plagues had fulfilled God’s purpose in bringing glory to his name as he revealed himself as God Almighty to Pharaoh and his officials.

The Egyptians and the Israelites witnessed firsthand how this God of Abraham, Isaac and Jacob was the supreme and only God. 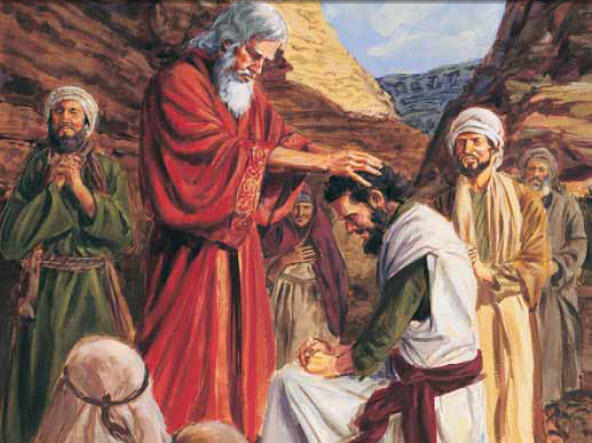 Now Joshua son of Nun was filled with the Spirit of wisdom because Moses had laid his hands on him. So the Israelites listened to him and did what the LORD had commanded Moses.

Since then, no prophet has arisen in Israel like Moses, whom the LORD knew face to face, who did all those miraculous signs and wonders the LORD sent him to do in Egypt – to Pharaoh and to all his officials and to his whole land.

For no one has ever shown the mighty power or performed the awesome deeds that Moses did in the sight of all Israel.

After the death of Moses the servant of the LORD, the LORD said to Joshua son of Nun, Moses’ aide: “Moses my servant is dead. Now then, you and all these people, get ready to cross the Jordan River into the land I am about to give them – to the Israelites.

I will give you every place where you set your foot, as I promised Moses. Your territory will extend from the desert to Lebanon, and from the great river, the Euphrates – all the Hittite country – to the Great Sea on the west.

No one will be able to stand up against you all the days of your life. As I was with Moses, so I will be with you: I will never leave you nor forsake you.

The Book of the Law 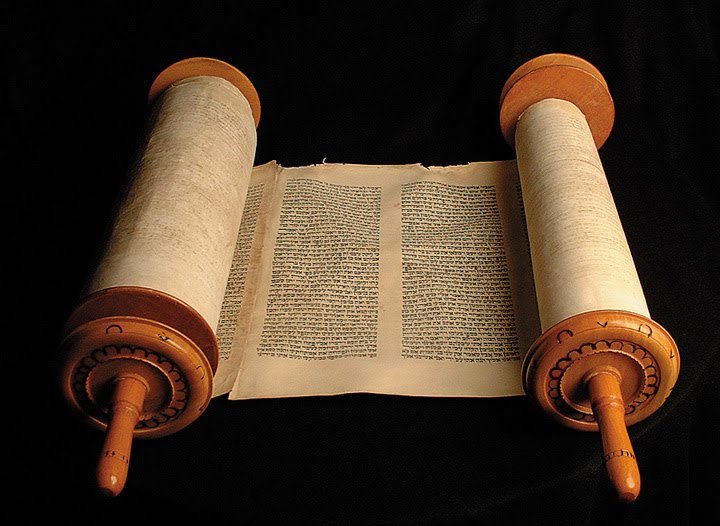 In Exodus chapter 20 we have the giving of the Law to Moses on Mount Sinai.

Exodus 19 v 16-19 outlines how the fantastic scene was set. On Mount Sinai, God met with Moses. It was truly spectacular! The people could see the dense cloud, the fire and the billowing smoke, they also heard the sound of a heavenly trumpet which grew louder and louder, the whole mountain trembled.

"And God spoke all these words..."

Be strong and courageous, because you will lead these people to inherit the land I swore to their forefathers to give them. Be strong and very courageous. Be careful to obey all the law my servant Moses gave you; do not turn from it to the right or to the left, that you may be successful wherever you go.

Do not let this Book of the Law depart from your mouth; meditate on it day and night, so that you may be careful to do everything written in it. Then you will be prosperous and successful.

Israel's future as a nation would depend on what they did with the legacy of Moses. The Law and The Tabernacle would be the very foundations on which this nation would build their future. Joshua was now responsible to ensure that these great institutions would be maintained.

« Previous Page Introduction Next Page » Israel in the Promised Land