Israel – A Nation among Nations 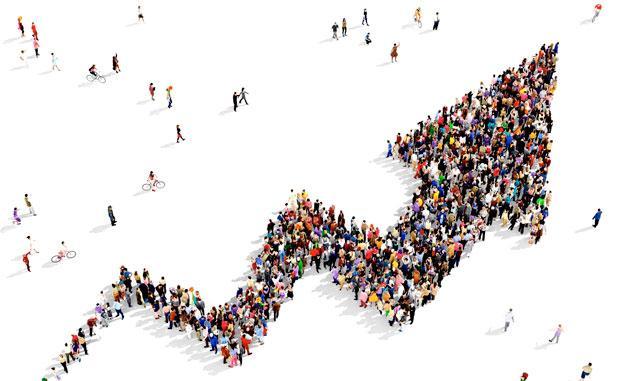 The Nation develops in numbers during the 400 years of slavery in Egypt. Only 70 people went into Egypt but 400 years later, well over 2 million came out.

Numbers chapter 1 tells us that 603,000 fighting men aged 20 or more, plus women & children, excluding the Levites, came out of Egypt during the exodus.

During the 400 years of slavery in Egypt, from the time of the twelve sons of Jacob until the time of Moses, there were no named individuals or leaders in Israel recorded in the book of Exodus. There were no accounts of events relating to their role or life. This was a time of silence in this respect.

Those associated with the genealogy of Christ are only mentioned in the genealogies in Numbers 26, 1 Chronicles 2, Matthew 1 and Luke 3.

Moses is the long awaited servant who would lead the people out of Egypt in ‘The Exodus’. Moses then led the people of Israel across the Red Sea and through the desert for 40 years. During this time the law was given through Moses in the desert at Mount Sinai.

The pillar of cloud by day and fire by night, could be seen from miles around. The Pentateuch – the first 5 books of the bible were written by Moses circa 1440 - 1400 BC. 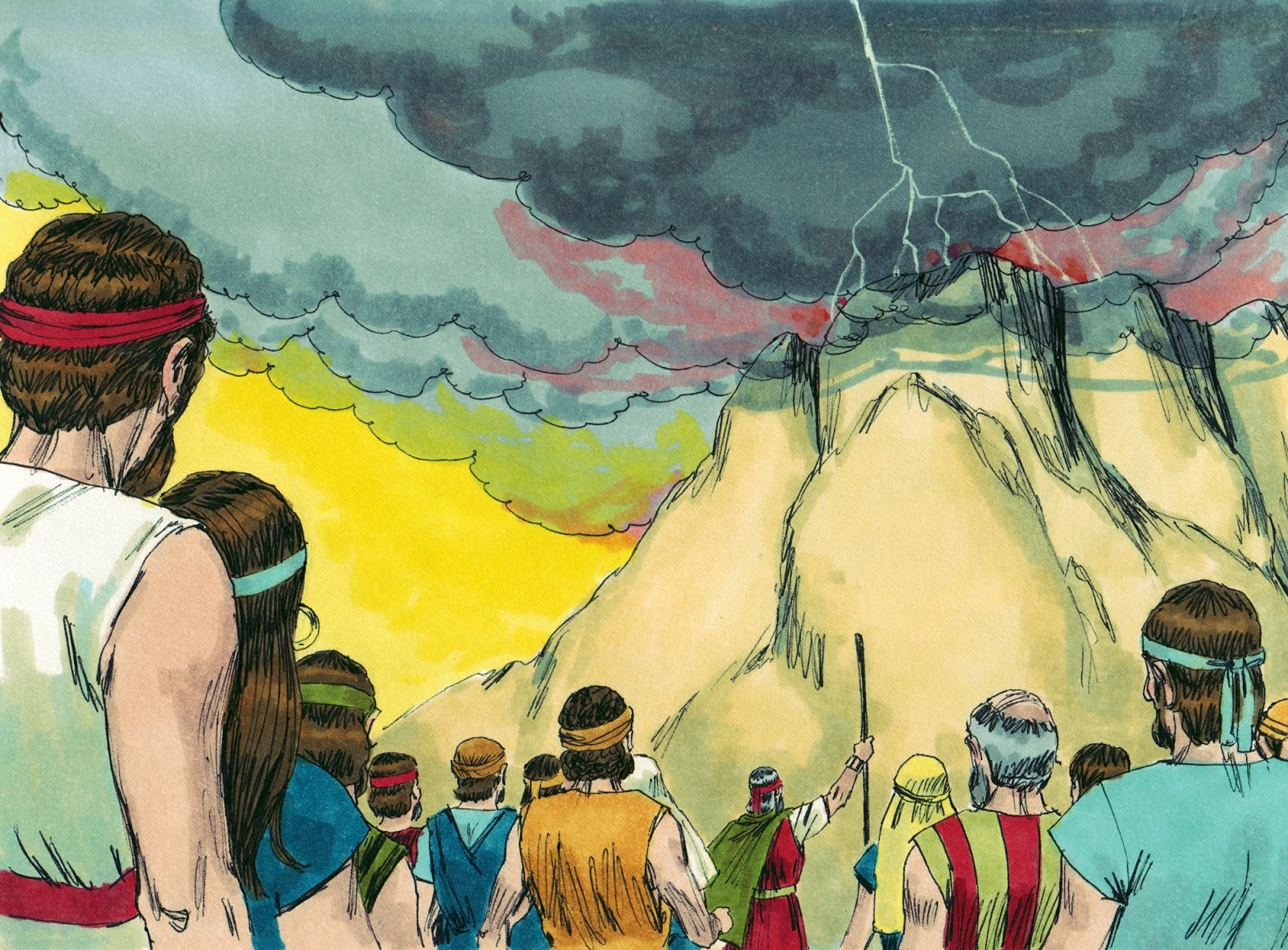 Remember that Moses spent forty days and forty nights in the presence of God on Mount Sinai, not once but twice! During this time he saw the pattern for the Tabernacle and he received the extended Law (including the Ten Commandments) from God.

There can be little doubt that it was during this time that Moses received divine inspiration for writing the first three books of the Pentateuch - Genesis, Exodus and Leviticus. Numbers and Deuteronomy would have been written during the remainder of the forty years in the desert.

God revealed himself to Abraham, Isaac and Jacob in an intimate and personal way. He then worked through the life of Joseph in a dynamic way and preserved Jacob (Israel) and the twelve sons (tribes) of Israel.

God revealed himself to Pharaoh through dreams and to the nation of Egypt in the most fantastic form of public deliverance from a wide spread famine. 400 years later we read about the Ten Plagues in Exodus chapters 7-12.

These plagues culminated in the celebration of the original Passover Feast when the Egyptians suffered the loss of their firstborn sons.

The Jewish Day of Atonement - Yom Kippur - traces its origin back to the Law given through Moses after the Exodus from Egypt. 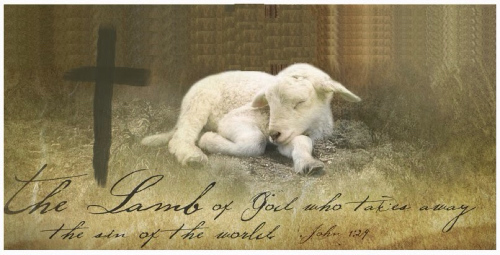 The next day John saw Jesus coming toward him and said, “Look, the Lamb of God who takes away the sin of the world!”

For Christ died for sins once for all, the righteous for the unrighteous, to bring you to God.

It was during the Passover feast in the New Testament that Jesus was crucified. He died as an atoning sacrifice to take away the sins of the world.

He is our Passover Lamb! Your sin and my sin can be forgiven because Christ died for us on the cross at Calvary. His sacrifice was acceptable to a Holy God because he was the sinless spotless lamb of God.